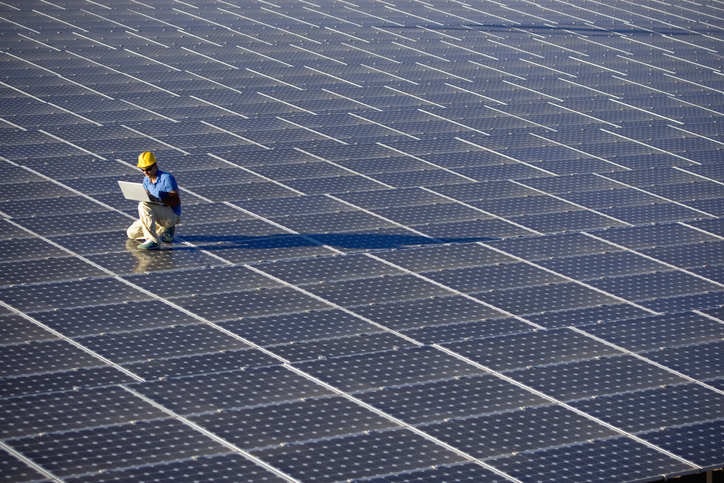 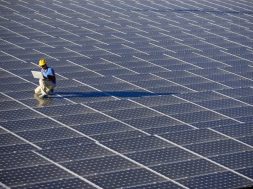 BENGALURU: In the continuing face-off between the Andhra Pradesh government and renewable energy developers, Hero Future Energies has filed a contempt petition with the Andhra Pradesh electricity power regulator for recovery of dues from the state’s discoms, which have not been paid despite an earlier order from the regulator.

Hero has claimed it has dues of Rs 200 crore from various Andhra Pradesh discoms pending since 2017. The company approached the APERC (Andhra Pradesh Electricity Power Regulatory Commission) for a resolution on the matter, following which APERC directed the discoms to clear Hero’s dues two months ago.

“The respondent shall pay the amounts due to the petitioner towards the tariff/price payable under the Power Purchase agreement towards the electricity generated and supplied by the petitioner to the respondent from March 2017 to 31-08-2019 today, in installments of not less than Rs 16.40 crores per month by 15th of every month commencing from 15-09-2019 till the entire liability for the principal sum is discharged,” the APERC order said.

“Hero got the order to release the payment but we have still not been paid,” said Sunil Jain, CEO, Hero Future Energies. “Altogether the industry is owed several thousand crores by AP discoms.”

APERC, however, did not rule on the contempt petition, but has transferred the case to the Andhra Pradesh High Court. A senior government official did not respond to a text message seeking comment.

The YSR Congress led government in Andhra has been attempting to renegotiate wind and solar PPAs signed by the previous government because it believes these were agreed to at rates higher than other states.

Developers who had won projects refused to renegotiate and instead took the state to the Andhra Pradesh High Court.

While the court ordered discoms to clear all pending payment owed to IPPs, it left final word on renegotiation of tariffs to APERC. In the interim, until APERC decides the matter, the court said solar developers should be paid Rs 2.44 per unit of energy and wind developers Rs 2.43 per unit.

But discoms haven’t complied with the high court order either. “The situation remains the same and we don’t know when the payments will be released,” said an industry source.

Only the dues of the public sector PTC India Ltd have only been cleared, industry insiders said. PTC had obtained a separate order from the court.

Renew Power too had filed a contempt petition in the Andhra Pradesh High Court over denial of connectivity for 300MW of its wind projects, according to industry sources. But the matter has since been resolved. Renew did not respond to queries.

0
0   0
previous IEA sees India’s oil demand doubling, import dependence rising to 90% by 2040
next Return to growth: Given the mismatch between tariffs and risks, few new renewable IPPs being created