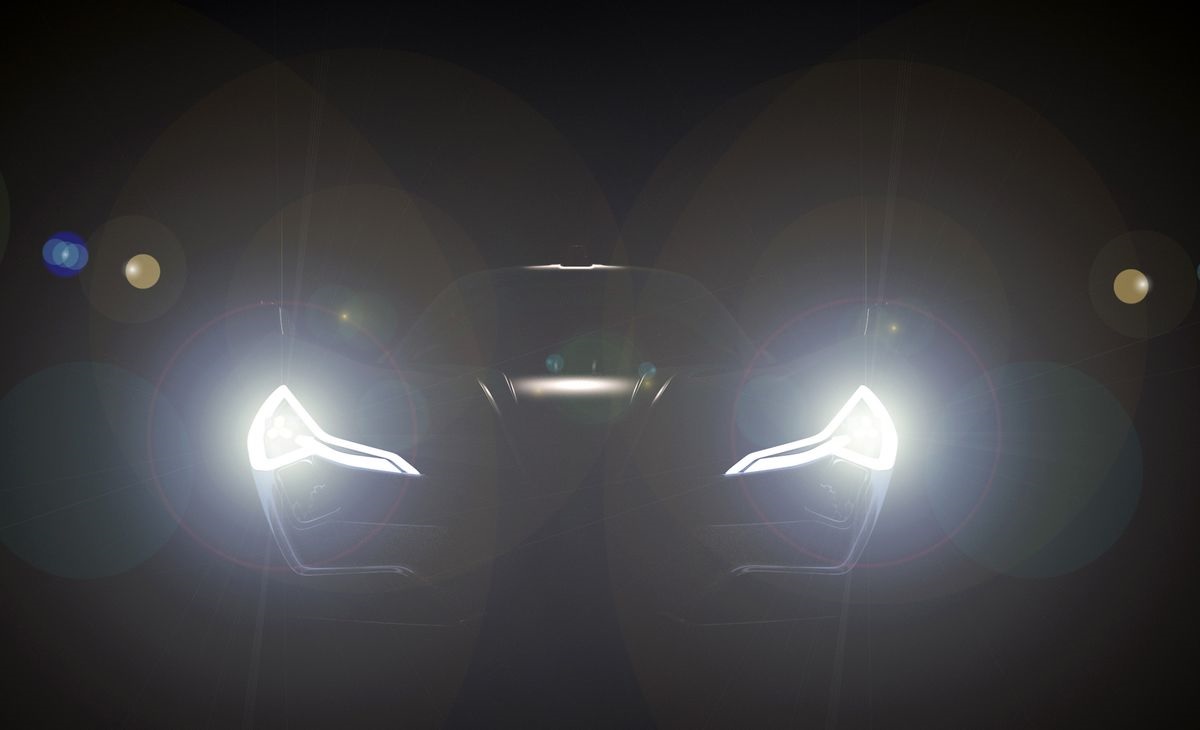 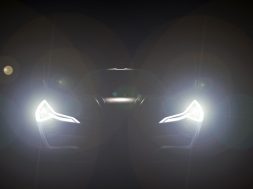 In a Chinese electric-vehicle market packed with big hitters like Tesla Inc., two brothers from Hong Kong are carving out a niche catering to motor racing enthusiasts. Their 305 kilometers-per-hour (190 miles-per-hour) electric super car will be unveiled next week.

The car, codenamed AP-0, is the brainchild of Jason and Gary Leung, who founded Apex Motors. At around $195,000 plus tax, the two-seater is priced to compete with Tesla’s Roadster and will be made in the U.K. Production is due to start in the fourth quarter of 2022, ramping up from an initial target of 500 units in the first year.

To prove the car’s carbon fiber technology, aerodynamics and chassis design, Apex is building a limited number of gasoline-powered versions called the AP-1, built to customers’ preferences. I took a ride in one in the hills of Hong Kong in January before the coronavirus outbreak. For a moment I thought I might die.

I can’t claim my whole life flashed before my eyes but I definitely saw the highlights as we sped along the winding roads of the New Territories. That’s not to say the Apex AP-1 is unsafe. It just feels fast. Really fast.

The car’s low-slung design heightens the sensation of speed, as does the feet-up driving position, open cockpit and the fact that I was wearing a racing helmet that threatened to fly off my head when the driver put his foot down.

The AP-1 weighs only 620 kilograms thanks to its carbon-fiber design and can go from zero to 100 kph in 2.5 seconds, something I experienced when we overtook a shell-shocked learner driver struggling with a hill start. That’s the same sort of acceleration of a Bugatti Chiron. The electric version is expected to be almost twice as heavy, but a tad quicker in acceleration and with a similar top speed.

Apex describes the AP-1 as a rival to the $1.7 million Mclaren Elva or the slightly more expensive Ferrari Monza SP2. Powered by turbocharged 2.3-liter Ford EcoBoost engines, only about 10 will be made, with a base price of HK$1.68 million ($216,000). It’s designed and assembled in the U.K. by engineers experienced in Formula One and Formula E.

The company says the AP-0 will cover up to 515 kilometers (320 miles) on a full charge and can recharge to 80% in 20 minutes with a fast charger. The electric car was due to be unveiled in Geneva this week, but the motor show was canceled at the last minute because of the coronavirus outbreak. Apex now plans a live-streamed launch event on March 13.

While production will initially be in the U.K., there are plans to expand manufacturing to Shenzhen, where Apex is based, said 25-year-old Gary, the younger of the two Leungs. Jason is 27. They grew up in Hong Kong and Australia, where both studied engineering and nurtured dreams of motor racing. Their plans also include developing a race track and racing academy in the Greater Bay Area.

The brothers see China as a key market, a challenging proposition given that the auto industry there is going through a prolonged slump. There are already hundreds of EV companies, prompting the government last year to trim subsidies and weed out the weaker players.

Beijing has signaled it won’t continue reducing subsidies at the same pace this year, a move the Leungs welcomed. They said they’ve had “great support” from governments in China, Hong Kong and the U.K.

I added a lot more kilograms to the AP-1 when I slithered into the passenger seat, but it didn’t seem to mind as we pulled out into the afternoon traffic. Fellow drivers peered and passersby stopped to look: our red car turning heads even in a city used to luxury motors.

Sat at a traffic light, I was glad my helmet gave me some anonymity. When the light turned green and we sped away, it muffled my swearing as the acceleration pushed me back into my seat. The next 10 minutes were a blur of tarmac, trees, clouds and the rush of wind as the driver eagerly demonstrated the car’s performance. Rounding one corner at speed, we came right up behind a dumper truck. I’d run out of expletives by that point.

The AP-1’s vaunted brakes proved their worth, instantly slowing us to within the unfamiliar bounds of the speed limit. It was quite a relief. Driving around at high speeds is a thrill, for sure, but it was nice to be crawling along at 30 kph, even in the wake of a vehicle reeking of rotting garbage. For a moment I could breathe again.