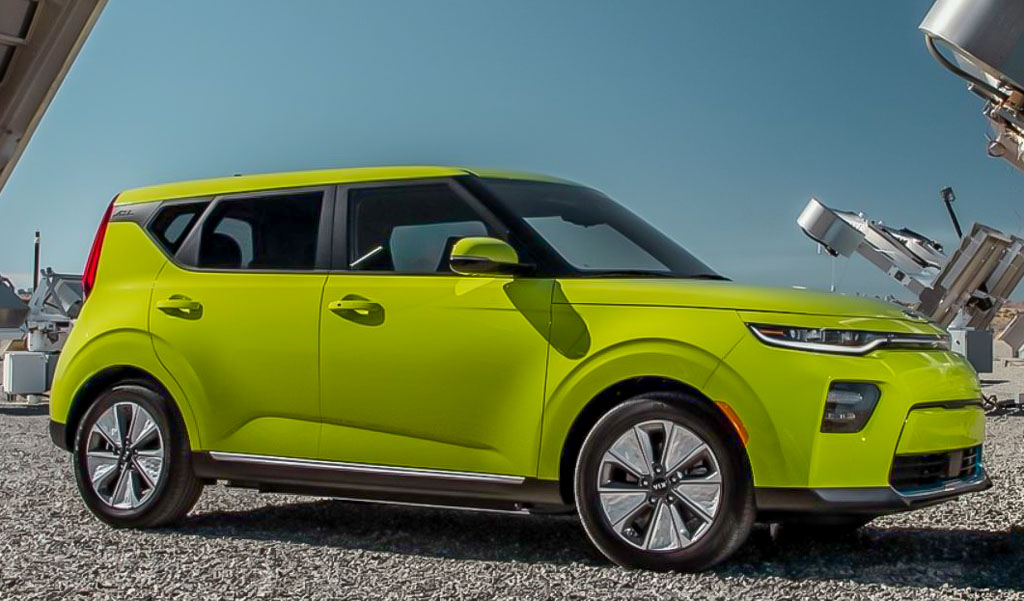 Hyundai And Kia Planning To Manufacture Electric Cars In India 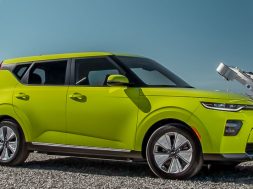 Hyundai And Kia Planning To Manufacture Electric Cars In India

Hyundai’s first all-electric vehicle for India, the Kona EV, will go on sale on July 9 and it will be locally assembled

Kia Motor India is looking to make a strong statement in the domestic market with the debut of its first product, the SP2i. Based on the SP concept showcased at the 2018 Auto Expo, the SP2i is powered by 1.5-litre petrol and 1.5-litre diesel engines with manual and automatic transmission options.

With high localisation, it is expected to be positioned aggressively against competitors such as Creta from its parental brand Hyundai, Tata Harrier and Nissan Kicks. However, the soon-arriving MG Hector will mount an equally big challenge as well considering its advanced connective features.

The premium five-seater SUV will be followed by a range of new vehicles as Kia intends to launch one new product every six months till 2022 and with an expansive dealership network, it is aiming to become the fifth largest carmaker in the country in the near future.

As for the transition towards electric mobility, Hyundai and Kia are reportedly finalizing plans for local production of EVs in India. It could not have come at a better time as the central government is working on new strategies to reduce pollution across the country.

Both the Korean brands are pondering over joining hands with LG for batteries and bringing in their international suppliers. Amidst a reported feasibility study being conducted taking note of customer expectations, part tariffs, local sourcing and regulatory measures, Albert Biermann, President and Head of Hyundai Group’s R&D division, told that electric space is one of the main reasons he is here in India to understand.

With Maruti Suzuki, Mahindra and Tata clearly preparing to introduce their zero-emission vehicles in the next one or two years, the Hyundai-Kia duo could join the party as well. Tata Tigor, Mahindra XUV300, Maruti Suzuki Wagon R and Mahindra KUV100 are in the line to get their electric derivatives launched.

Moreover, MG’s second vehicle for India is the all-electric eZS waiting to be unleashed towards the end of this year. Hyundai’s electrified Kona will be officially launching on July 9 and is expected to carry a price tag of around Rs. 25 lakh (ex-showroom) with local assembly in Sriperumbudur facility.