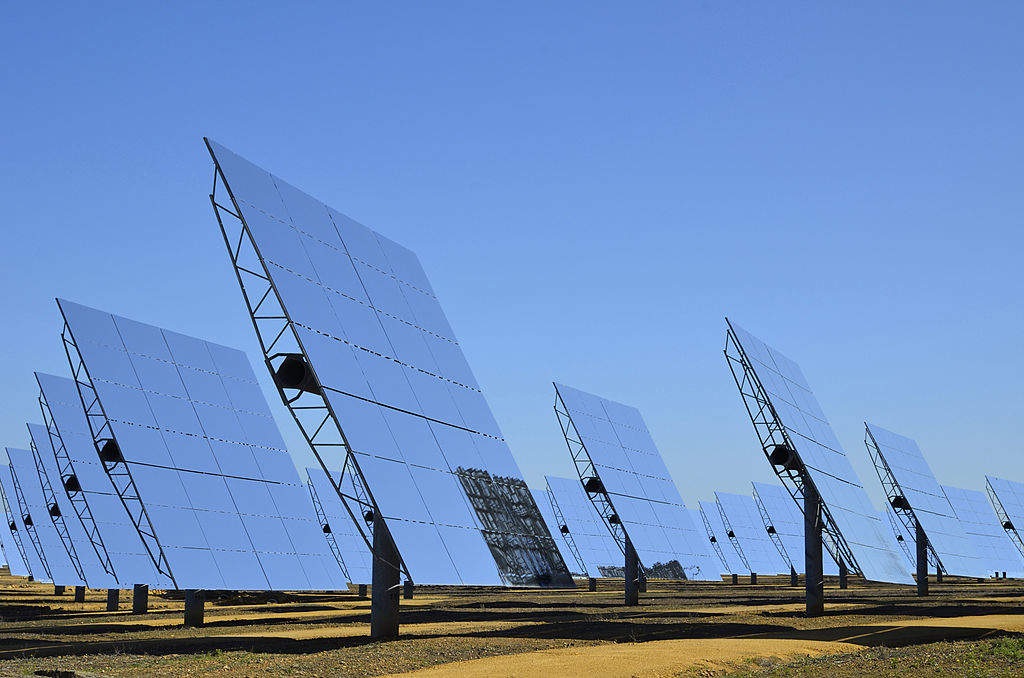 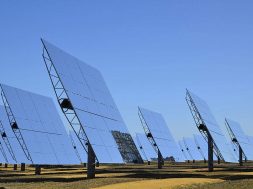 Kovind, who arrived here on Sunday after visiting Bolivia and Croatia, is on the last leg of his three-nation visit

Kovind, who arrived here on Sunday after visiting Bolivia and Croatia, is on the last leg of his three-nation visit. He said that India looks forward to work with Chile to promote solar energy worldwide and enhance global action to combat climate change.

“President Pinera and I had a wide ranging discussion on all issues of mutual interest. We exchanged views and assessments of our respective neighbourhoods and regions,” he said.

Chile is the sixth largest trading partner of India in the Latin American region. The bilateral trade between the two nations registered an impressive increase of 50 per cent in 2017-18, to reach USD 2.8 billion.

Noting that the bilateral relations between India and Chile are on an “upward curve”, Kovind said, “Today we have signed three MoUs in the fields of mining, culture and disability. These would further enhance our engagement in economic, social and cultural fields.”

Kovind said: “Given our commitment to environment and sustainability, India is particularly keen to strengthen lithium partnership with Chile…Indian companies are also eager to strengthen their presence in Chile especially in IT, pharma, automobiles and mining sectors.”

Thanking Pinera for his strong condemnation of the Pulwama terror attack in Jammu and Kashmir, the President said the two countries have agreed to work together to strengthen global response to defeat and destroy terrorism in all its forms and manifestations, and hold those responsible, accountable for their brutality against humanity.

“The two countries should also seize the opportunity to jointly manufacture defence equipment,” Kovind added. Earlier, Kovind reviewed the Guard of Honour along with Pinera at the Presidential Palace ‘La Moneda’ here.

In the morning, the President laid a wreath at Monument of General Bernardo O’ Higgins, who struggled for Chile’s independence from Spain.

“Before starting his official engagement with his counterpart #Presidentkovind laid a wreath at Monument of General Bernardo O’ Higgins, who struggled for Chile’s independence from Spain,” Kumar said in a tweet.