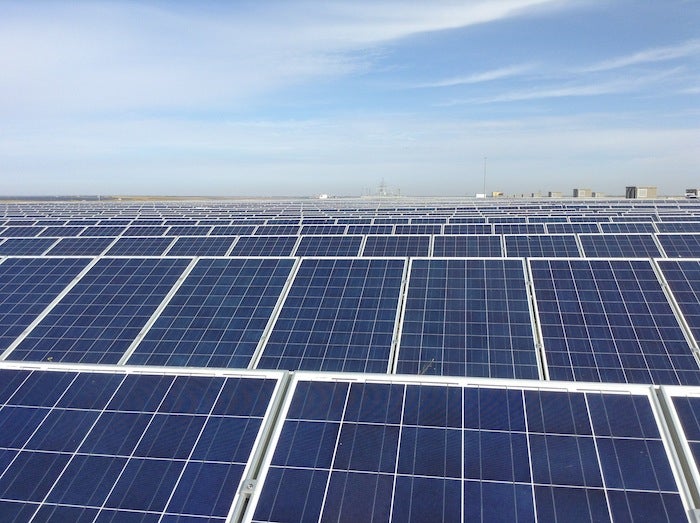 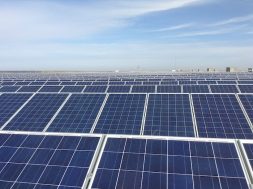 The government-owned power generation company NHPC had floated a 2-gigawatt solar PV tender last year. The tender conditions were flexible and allowed developers to choose project site of their liking. NHPC had initially set a maximum tariff bid of Rs 2.65 (US¢3.47) per kilowatt-hour which was later increased to Rs 2.95 (US¢3.87) per kilowatt-hour. It was finally set at Rs 2.78 (US¢3.64) per kilowatt-hour.

These tender conditions generated huge interest among developers. Against the offered capacity of 2 gigawatts, NHPC received bids for over 3.1 gigawatts.

Despite the huge discount to the maximum tariff bid, developers seems pleased with the result. The developers, as well as the minister for new and renewable energy, pointed to the recent measures among by the government for the competitive bids.

The flexibility this tender offered, especially in terms of the upward revision of maximum allowed bid, made it highly attractive to developers.