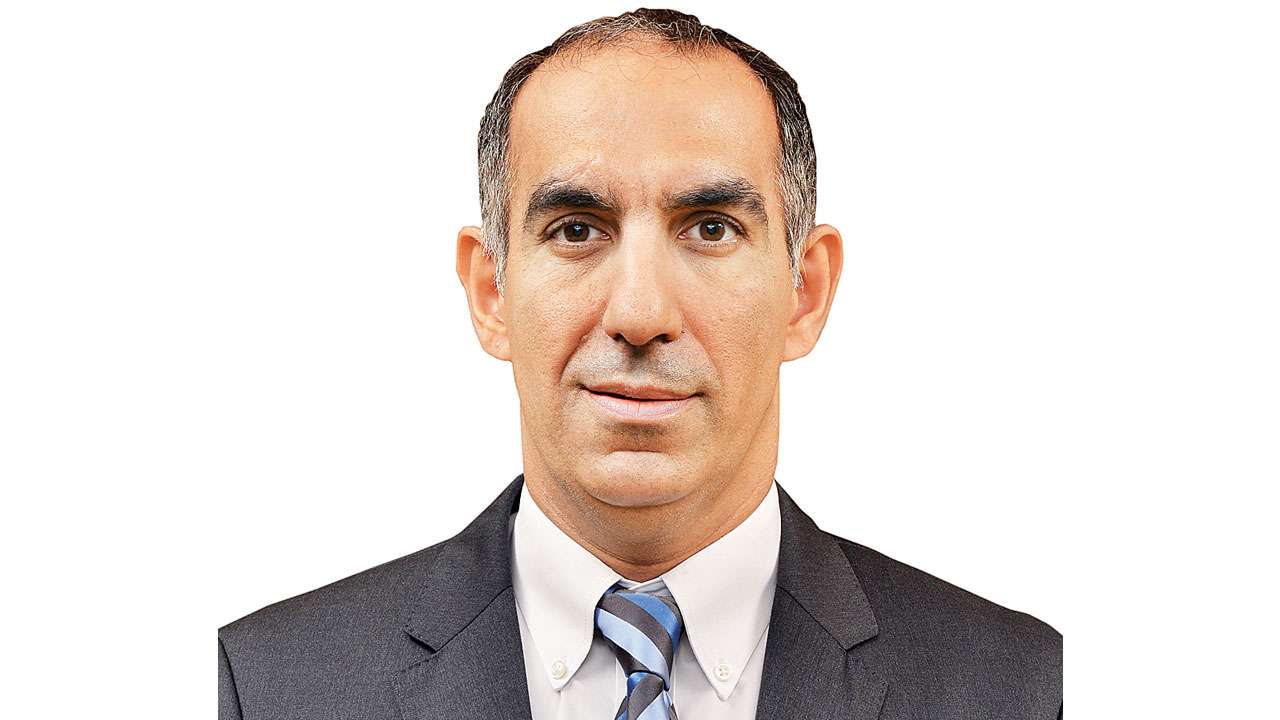 India to be a large market for storage batteries in two years: Khurshed Daruvala 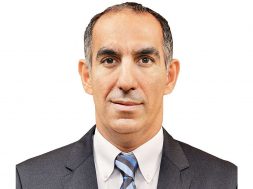 India to be a large market for storage batteries in two years: Khurshed Daruvala

With a thrust on clean energy in India and overseas markets, Sterling & Wilson Solar Ltd (S&W), the biggest global player in solar engineering, procurement and construction contracts, is planning to launch Rs 4,500 crore initial public offering (IPO). Company’s chairman Khurshed Daruvala, in an interview with Ateeq Shaikh, talks about the challenges in India’s solar market as well as the company’s plans with regards to solar storage.

It has been a few months since the Draft Red Herring Prospectus (DRHP) was filed. When do you plan to come up with the IPO?

We are waiting for the Securities and Exchange Board of India (Sebi) observations. The IPO will be an offer for sale by me and Shapoorji Pallonji and Company; two-thirds is held by SP Group and one third by me. We plan to list the shares on BSE and NSE. The company will not receive any proceeds directly. All the proceeds will go to the promoters in proportion to the shares sold by them. The promoters shall utilise a portion of the net offer proceeds towards funding the partial repayment of the loans.

How do you see the recent developments in the renewable space in India, particularly solar?

Despite all the challenges faced by the domestic sector, the industry has been growing consistently and has been the third largest solar market for a few years after China and the US. The tariffs quoted by independent power producers (IPP) have stabilised in recent years, which is a positive sign. From an EPC perspective, a few years back there were many competitors for every job. However, the industry has now consolidated and the market share of the top four players has gone up significantly.

What exactly are the problems plaguing the solar energy industry in India?

The major issues being faced by the industry include challenges around land acquisition, the capacity of substations, payment delays from distribution companies (discoms), etc. Despite these, the solar industry continues to grow well and is consistently in the top three markets globally. Recently, there has been some uncertainty due to a combination of the imposition of safeguard duty and tariff caps. I am sure that the industry and the government are working through this as there are a number of successful bids completed in recent months.

What measures are needed to address these problems?

The land and sub-station issues are global issues for the solar industry which are to be expected as a part of the industry. Despite these issues, the industry has been growing very well. If these issues are reduced then the industry would grow at a faster pace. The delay in payments from discoms is a genuine issue but I understand that the IPPs would build this into their models. Even after building this in their model, the solar tariffs are very competitive versus coal, and hence, this should not stifle the industry. The important thing to appreciate is that the government has ensured that for (solar) plants which have been built many years back at high tariffs (due to the much higher EPC cost then), the PPAs have not been renegotiated. Hence, there is a lot of confidence from investors for the sanctity of contracts in India, especially now that the tariffs are very competitive.

Any plans to start participating in the government’s solar bids?

No. We will remain a pure play EPC and will not be competing with our clients.

As on December 31, 2018, provisioning for bad loans increased to Rs 4 crore. Who are these vendors/players for whom provisioning has been made?

These are provisions for jobs in India out of a total turnover of Rs 2,100 crore as of December.

You also made provision for foreseeable loss of Rs 11.1 crore in Q3. What is that for?

This is for one international job. The actual loss has been provided in March and hence the provision is no longer required.

If you are also provisioning for Indian players, aren’t these the first few signs of stress solar segment?

The industry has consolidated to a few large IPPs which are very high on credibility. Hence, the risks are in fact much lower today.

What’s the share of domestic and international in revenues? What’s the debt level?

In India, are you looking at solar storage as a market?

Yes, going forward the value of solar projects will go up because they will also come up with storage. We have started that globally. India isn’t a large market for the next year or two, but after that, yes. We are expecting the cost of batteries to come down in the next two to three years. Even if it is viable right now, we would recommend our clients not to do it now. We would say wait for two years and then invest. That’s where an uptick has not come yet but will come in a few years.

Which are the focus markets globally for S&W?

While strategically focusing on markets that have conducive solar power policies and high solar resources, S&W invests in geographies with long-term solar opportunities and adopts a disciplined expansion strategy that is customised for each market. For example, to tap opportunities in the United States, the company went for a co-development business model. In other markets, such as Australia and Kazakhstan, it has acquired local entities. US and Australia would become large markets for