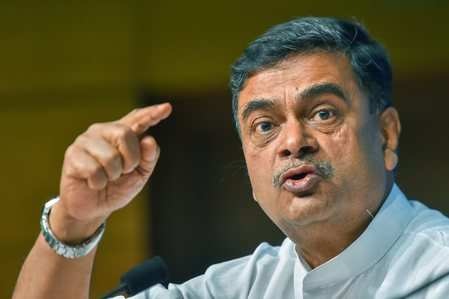 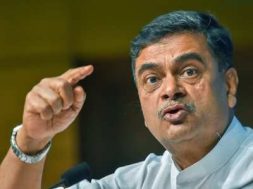 “We have decided that by 2022 we will establish 175 GW of renewable energy capacity. We are close to achieving the target,” Singh said at BRICS Energy Ministers meet in Brasilia, Brazil on Monday.

Singh said that more than 55 per cent of installed power generation in India will be from renewable sources by 2030.

“India has decided that by 2030, about 40 per cent of its installed capacity will come from renewables. But we will be crossing that,” he added.

“Our Prime Minister at the United Nations General Assembly Climate Summit announced that we will install 450 GW or 450 thousand MW of renewable energy capacity by 2030…So we have followed a quick approach towards reducing carbon footprints,” he added.

Talking about Perform Achieve and Trade (PAT) scheme, Singh said India saved 8.63 million tonnes of oil equivalent in the first round of the scheme.

In the second round, the country achieved a further reduction in energy consumption of about 3 million tonnes of oil per year.

Under the PAT scheme, the Bureau of Energy Efficiency had set a target of power savings by designated consumers.

The designated consumers get energy savings certificate under the scheme, which can be traded at energy exchanges. 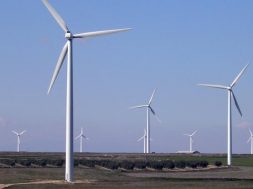