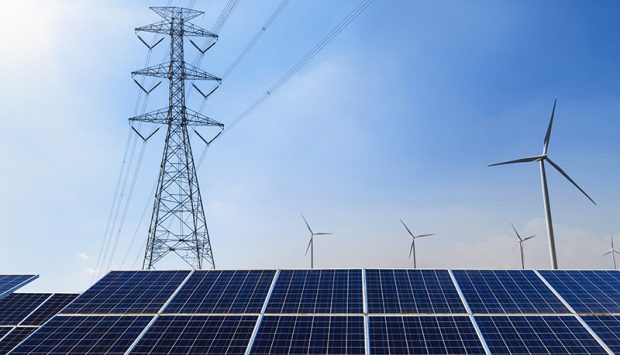 NEW DELHI : India’s power consumption logged a double-digit growth of 13.6 per cent to 112.81 billion units in November 2022 compared to the year-ago period, according to government data.

The robust growth of power consumption in the month mainly indicates an increase in economic activities as generally, it remains subdued in November.

Experts say power consumption and demand will further increase in the coming months due to the use of heating appliances, especially in the northern part of the country, and a further improvement in economic activities on account of the beginning of the new rabi crop season.

Farmers use electricity to run tubewells for the irrigation of new crops.

The peak power demand met, which is the highest supply in a day, last month rose to 187.38 gigawatt (GW).

They also opine that power consumption, as well as demand, would see high growth in the coming months in view of further improvement in industrial and commercial activities across the country.