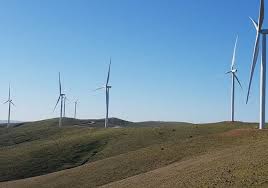 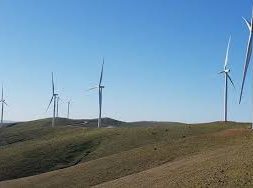 IGC said in a statement this week that its investment in the ARET would also give it exclusive rights to a pipeline of more than 1,300MW of solar and wind development projects throughout Australia.

“We are delighted to be investing in this high-quality renewables platform alongside two such well-regarded, likeminded partners as Engie and Mitsui,” said IGC managing director Tom Laidlaw.

“This allows us to combine our collective expertise to develop innovative renewables assets that not only meet the increasing demand from our institutional investors but importantly accelerate our ability to build a portfolio that provides the Australian market with renewable energy at competitive pricing.”

Engie had flagged plans, last November, to ramp up large-scale wind and solar development in Australia via a purpose built investment fund.

As RenewEconomy reported at the time, Engie Australia New Zealand chief Augustin Honorat said the company was aiming to partner with one or more parties to underwrite the development of 2GW (2000MW) of large-scale renewables over the coming decade.

This would include the 165MW of wind capacity already completed and 800-1000MW of wind and solar Engie had in various stages of the development pipeline.

“There’s a lot to do here because of [Australia’s] energy transition,” Honorat told Reuters in an interview, and said the fund would cater to what was a “strong” investor appetite and consumer desire for renewable power.

ICG’s ARIF is one of Australia’s biggest investment vehicles with dedicated exposure to renewable energy and has interests in a number of successful and PPA-backed operating wind farms, including Bald Hills (107MW) and the 132MW Hallett 4 Wind Farm, in South Australia. 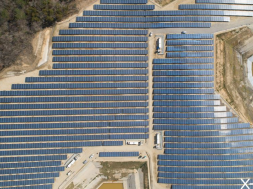