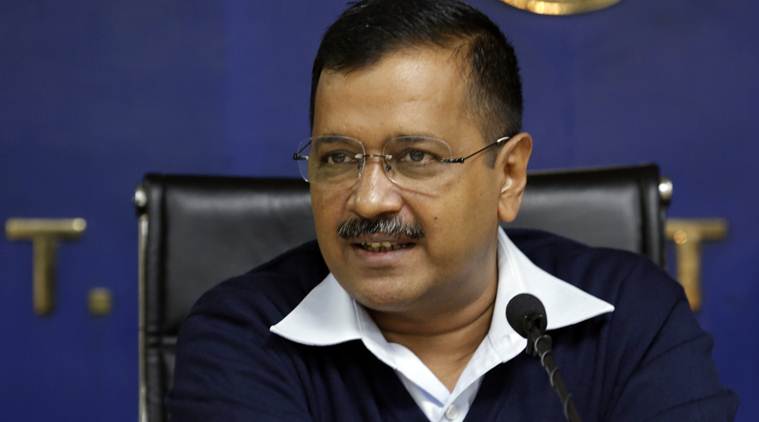 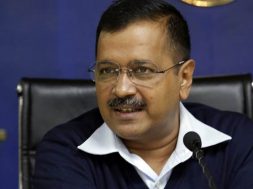 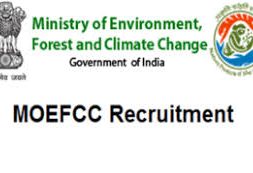 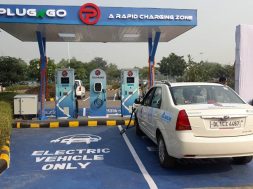 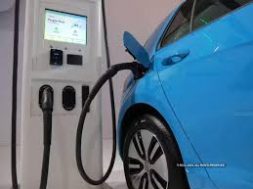 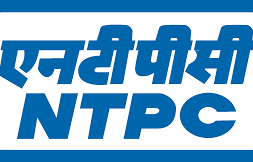 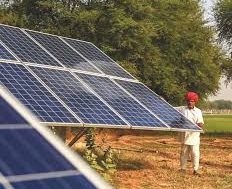 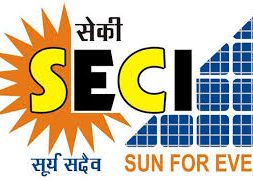 Under the scheme launched in 2018, housing societies opting for the Renewable Energy Service Co (RESCO) model will get solar panels installed for free by solar developers in return for a commitment to keep them in place for 20-25 years.

Cooperative group housing societies in Delhi wishing to install solar panels on rooftops through the Mukhyamantri Solar Rooftop Yojana scheme are struggling to get funding or installations done free of cost, which are guaranteed by the project.

Under the scheme launched in 2018, housing societies opting for the Renewable Energy Service Co (RESCO) model will get solar panels installed for free by solar developers in return for a commitment to keep them in place for 20-25 years.

At the Arya Group Housing Society in Patparganj, the resident welfare association (RWA) planned to install solar panels a year ago, but a company that showed interest in setting up the project was denied funding by the Indian Renewable Energy Development Agency (IREDA). The society had opted for the RESCO model as society members did not want to foot installation charges of Rs 35 lakhs.

Sandeep Bandu, RWA member, said, “Around a year ago we decided to get rooftop solar installations in the RESCO model for around 200 kW. Our society has a capacity of 80-90 kW and we wanted to generate extra power. With lowered tariffs, plus selling surplus energy at Rs 4.50/unit, we hoped to save Rs 12-14 lakh a year. However, the solar company could not get funding from IREDA.”

While IREDA is one of the agencies listed for funding under the scheme, an official from the agency said the project was too small in scale. “IREDA finances commercial projects above 2 MW capacity, depending on profit margins. IREDA has financed rooftop projects for schools and railways,” the official said.

The Arya Group Housing Society gave up the project after it failed to get loans from banks as well. The same story played out for some other societies.

Government officials admitted the scheme is facing problems. Padmini Singla, secretary of power department of Delhi government, said, “RESCO projects are running into problems because banks are not giving funds. Ultimately, banks need finances to fund projects. Also the return from such investments takes a long time, around 25 years.”

A K Jha, advisor to Delhi government’s power department, said, “There are around 10-12 societies in Delhi that have installed panels through RESCO, and around 35-40 using their own money. In the past six months, around 500 projects of around 15,000 MW capacity for domestic and social institutions have been sanctioned. However, for the past few months, funding is getting difficult for such projects,” he said.

Supply of Back Aluminium Paste for solar cells