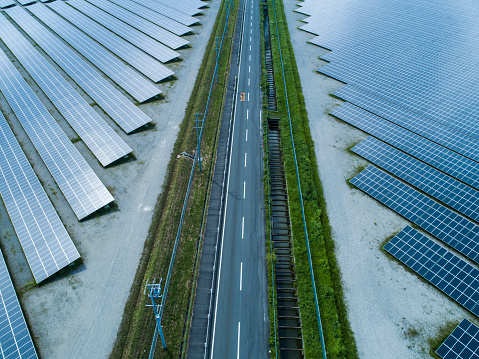 IREDA to handle CPSU Scheme on behalf of MNRE 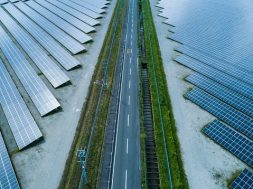 IREDA to handle CPSU Scheme on behalf of MNRE

New Delhi: The Ministry of New and Renewable Energy (MNRE) has appointed the Indian Renewable Energy Development Agency Limited (IREDA) as the implementing agency to handle the Central Public Sector Undertaking (CPSU) Scheme Phase-II on its behalf in fresh amendments announced on Monday.

The amended clause also added that all issues regarding time-extension and dispute resolution on force majeure events will also be dealt by IREDA.

“IREDA will now be entrusted with the task of conducting bidding for allocation of solar power projects in the Scheme with Viability Gap Funding (VGF) amount as a bid parameter to select project proponents. The maximum permissible VGF amount will be reviewed time-to-time by MNRE and will be reduced by it if the cost difference comes down,” MNRE said in its office memorandum.

In the existing clause, the Solar Energy Corporation of India (SECI) handled the scheme on behalf of the ministry including conducting bidding on VGF basis for selection of government producers, time-extension and dispute resolution.

VGF is provided under the Scheme with the objective of covering the cost difference between the domestically produced and imported solar cells and modules.

Regarding the timelines for commissioning of solar projects the existing clause provided a period of 18 months from the date of letter of award. In the amended clause, projects up to 500 MW are required to be commissioned within 24 months and for projects with a higher capacity should commission the balance capacity in the next six months.

In another amendment, the ministry said that the power produced can be used on payment of usage charges of not more than Rs 2.80 per unit. These charges stood at Rs 3.50 per unit in the existing clause.

Apart from these major amendments a new clause was added to the scheme, which permitted IREDA to sanction solar PV projects unde the CPSU Scheme of up to 500 MW to any government entity at the L1 rate discovered in the most recent bidding round, within four months of the last bidding without the need for the entity to participate in it.

The CPSU Scheme Phase-II is aimed at setting up 12,000-MW grid-connected solar PV power projects under the government producers with VGF support for self-use or by government entities either directly or through discoms.

0
0   0
previous NTPC to raise Rs 4,374.10 crore via bonds on Thursday
next Equis Development to invest $4b in renewable energy in next two years