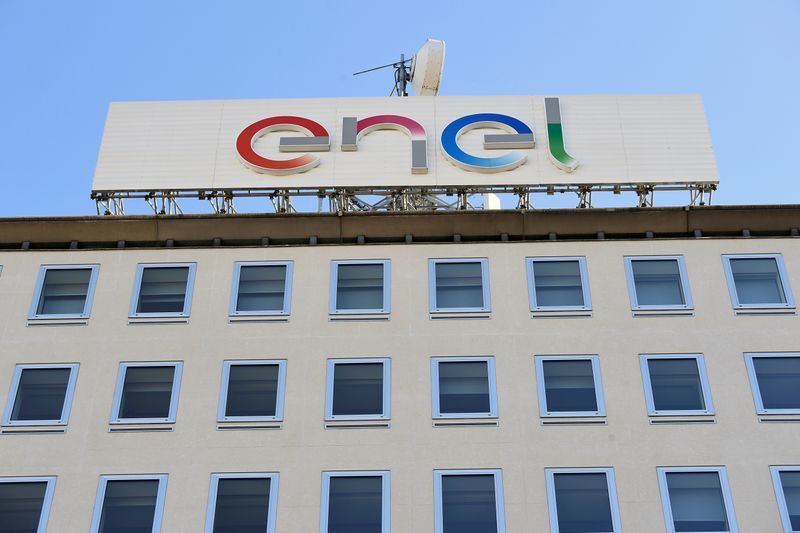 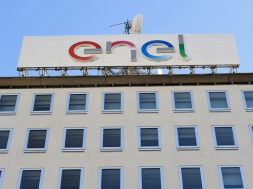 MILAN: Italy’s Enel ENEI.MI plans to team up with Chilean power company AME and others to install a pilot project to produce green hydrogen in Chile, the utility said on Friday.

The plant, which is expected to be commissioned in 2022, will be the first green hydrogen plant of its kind in the country and one of the biggest in Latin America.

Enel, one of the world’s biggest renewable energy companies, is looking to launch a new green hydrogen business to speed up plans to be a carbon-free power producer by 2050.

“As we are doing in Chile, we will continue scouting for other countries worldwide where similar initiatives can be launched,” Global CEO of Enel Green Power Salvatore Bernabei said.

Hydrogen today is too expensive for widespread use but as costs come down governments round the world are looking to it to replace fossil fuels in sectors where electrification is not an easy solution.

Chile has said up to 20% of its CO2 reduction by 2050 will be made possible through cost-effective green hydrogen.