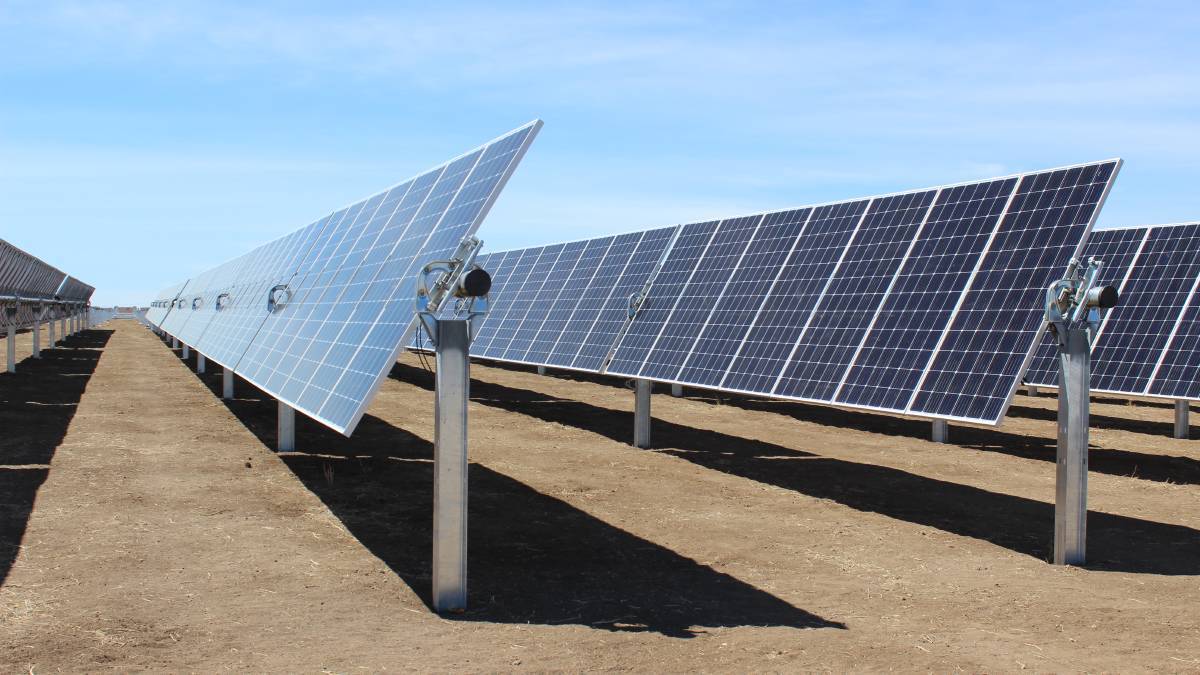 Japan’s largest solar investments in Australia will be based in Queensland – affirming the state’s evolving trade relationship with fellow middle power.

Japanese companies Sojitz and ENEOS will build a 204 megawatt solar farm on 428 hectares in Edenvale.

The project is expected to create more than 400 local jobs during its construction phase.

Sojitz is one of Japan’s major trading companies and has a strong investment and long trading history in Queensland’s mining industry, and ENEOS, is Japan’s largest oil company and has a significant focus on renewables and hydrogen.

In 2018 with the support of Queensland University of Technology, ENEOS successfully exported green hydrogen from the Redlands Research Facility, east of Brisbane, to Japan.

It was the first technical verification of production of green hydrogen using methyl cyclohexane (MCH) in the world at the time.

“This is a show of international confidence in the strength of our economic recovery plan and in Queensland’s renewable energy future,” the Premier said.

“Queensland has a strong relationship with Japan and this is clearly demonstrated here by this significant investment by Sojitz and ENEOS.”