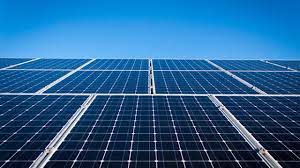 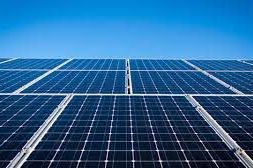 As part of the initiative, they signed a joint-venture agreement to form a company named Bangladesh-China Power Company Ltd (Renewable) on Tuesday.

In the newly formed joint venture, NWPGCL and CMC will be investing equal amounts of capital. The authorised capital of the joint-venture company is Tk1,000 crore while the paid-up capital is Tk16 crore.

BCPCL (Renewable) will implement three solar plants – Pabna 60MW, Sirajganj 100MW and Jamuna 125MW – and one wind plant. The wind plant with a capacity of 50MW has been planned to be set up in Payra of Patuakhali. Apart from these, solar and wind plants having 165MW capacity will be implemented in different areas of the country which are yet to be finalised.

State Minister for Power, Energy and Mineral Resources Nasrul Hamid said the planned projects will help the government meet the target to generate 10 percent of energy from renewable sources.