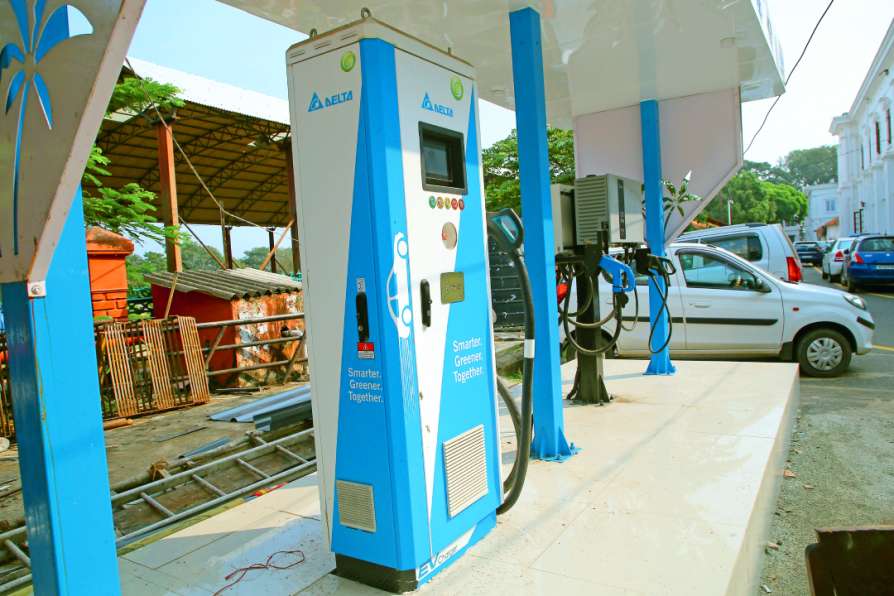 Kerala to get 131 new charging stations for electric vehicles 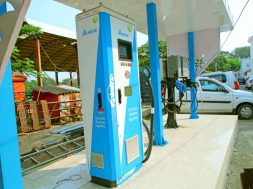 Kerala to get 131 new charging stations for electric vehicles

In Kerala, 50 charging stations will be set up in Kochi, 28 in Thrissur, 27 in Kannur and 26 in Kozhikode cities. Kerala State Electricity Board (KSEB) will be in charge of these stations.

Thiruvananthapuram: In order to encourage electric vehicles and reduce carbon emission, the central government has given sanction for setting up 2,636 charging stations in 62 cities across 24 states including Kerala and union territories under the FAME (Faster Adoption and Manufacturing of Electric Vehicles in India) India scheme. As part of the scheme, Kerala will get 131 charging stations in Kannur & Kozhikode.

In Kerala, 50 charging stations will be set up in Kochi, 28 in Thrissur, 27 in Kannur and 26 in Kozhikode cities. Kerala State Electricity Board (KSEB) will be in charge of these stations.

“By installing all these charging stations, it is expected that at least one charging station will be available in most of the selected cities in a grid of 4 km x 4 km, which will boost the confidence of users of electric vehicles in terms of range anxiety and also this will encourage the OEMs to launch the new electric vehicle models which they were hesitant because of lack of charging infrastructure,” the Minister of Heavy Industries and Public Enterprises Prakash Javadekar said.

Sanction letters to the selected entities will be issued in phases after ensuring availability of land for charging stations, signing of necessary agreements/MoUs with concerned partner organisations like city municipal corporation/discoms/oil companies etc. Subsequently,
selected public entities are required to initiate the procurement process in a time-bound manner for deployment of sanctioned charging stations.

In response thereof, about 106 proposals from public/private entities for the deployment of about 7,000 EV charging stations were received. After evaluation of these proposals as per EoI, on the advice of Project Implementation and Sanctioning Committee (PISC) the Government sanctioned 2,636 charging stations to 62 cities submitted by 19 public entities for 24 states.