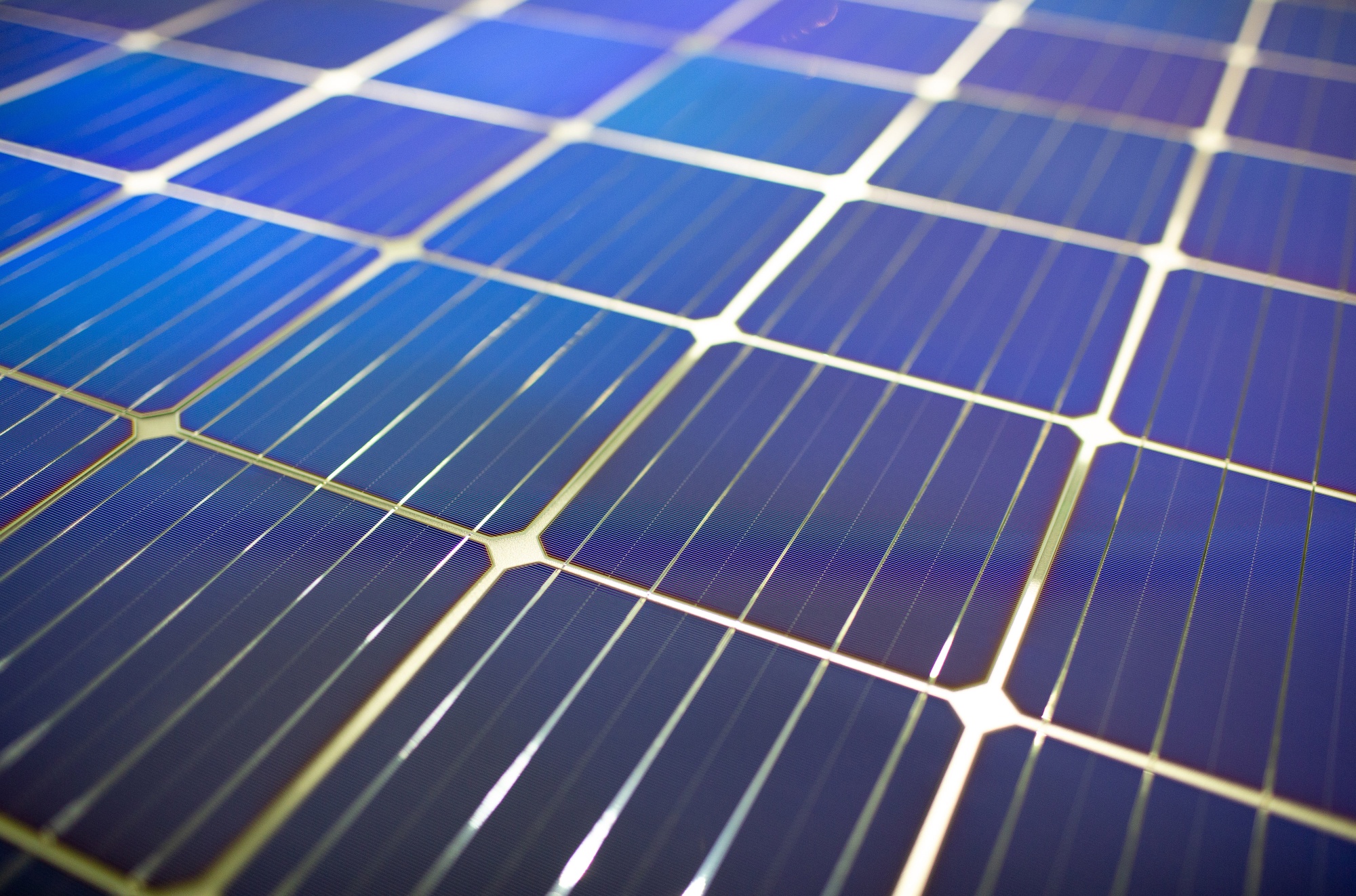 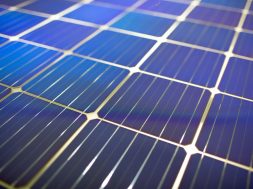 The company’s Green Investment Group Renewable Energy Fund 2 closed after exceeding its target of 1 billion euros and received commitments from 32 pension funds and insurers from largely the U.K. and Germany, as well as from some sovereign wealth funds, according to a statement.

Renewables and the green transition has been identified as one of the biggest areas for global economic growth. Everyone from niche technology companies to energy majors are stepping into the field, as countries around the world pledge to reach net-zero.

“It is vital we take action to accelerate the shift to clean energy, building on the opportunities presented by rapid technological change, falling technology costs and strong political and regulatory support,” said Leigh Harrison, head of Macquarie Infrastructure and Real Assets EMEA.

MGREF2 is a 25-year closed-end fund which will invest in wind and solar projects in western Europe, the U.S., Canada, Mexico, Japan, Taiwan, Australia and New Zealand.

Earlier this month, Macquarie’s Green Investment Group started a solar energy firm in Europe that followed on the heels of two similar launches in North America and Asia-Pacific. A global pipeline of more than 20 gigawatts of solar energy projects are managed across the three companies.

So far the MGREF2 fund has made two investments, a 10% stake in the 576-megawatt Gwynt y Mor offshore wind farm in the U.K. and a 50% stake in a 268-megawatt portfolio of residential rooftop solar projects in the U.S.

The fund follows the MGREF1, an operational offshore wind fund with investments in 1,450 megawatts of offshore wind around the U.K. The fund has been managed by Macquarie since its acquisition of GIG from the U.K. government in 2017.

0
0   0
previous China plans to raise minimum renewable power purchase to 40% by 2030 - govt document
next National Hydrogen Mission: All you need to know about India's plans and potential