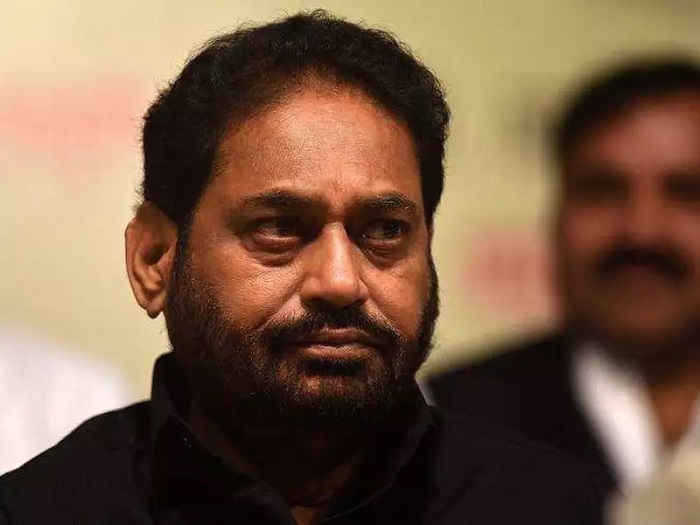 Taking suo motu cognizance of the matter, the Maharashtra State Electricity Commission (MERC) has set up a three-member panel to look into the incident and avoid similar ones in the future

Mumbai: Hitting out at Tata Power for the power outage in the financial capital earlier this month, Maharahstra Energy Minister Nitin Raut on Monday pitched for reforms to ensure that the ‘islanding system’ works when required. Raut said the islanding system, under which the city gets isolated from the broader grid to ensure steady supply, has been in place since 1981 and questioned why Tata Power “failed” on October 12, resulting in a broadset of troubles, including halting of trains mid-track.

“How the islanding of Tata Company failed on 12th October? What is the use of islanding if the power supply in Mumbai is not regular? Were appropriate changes made after time to time reviews?

“Why was power tripped? What was the fault? We should understand this first,” the minister was quoted as saying in an official statement.

Speaking in the presence of officials from Tata Power during a meeting at suburban Airoli’s State Load Transmission Centre, Raut said, “If the islanding system of Tata Company had worked properly on 12th October, the Power supply in Mumbai… (would have) been regularized. In future Tata should be cautious about uninterrupted power supply to Mumbai.”

State-run MSETCL and Tata Power have been engaged in a blame game over the power outage.

The private sector firm has blamed tripping at a facility for the damage, while the transmission utility has questioning delay in power generation from the Tata group company which led to the islanding system not working and delay in restoration.

Taking suo motu cognizance of the matter, the Maharashtra State Electricity Commission (MERC) has set up a three-member panel to look into the incident and avoid similar ones in the future.

Raut said there is a need for reforms and transformation of the islanding system because the energy consumption in the financial capital is bound to go up in the next decade.

There is a need for a detailed study to be conducted which will also look into the best examples from across the world, Raut said, asking Tata Power and Adani Electricity Mumbai to take the lead.

Possibly driven by the unique nature of the megapolis where suburbs extend up to 100 km, Raut said the study should also assess if the islanding system can be extended beyond the municipal limits.