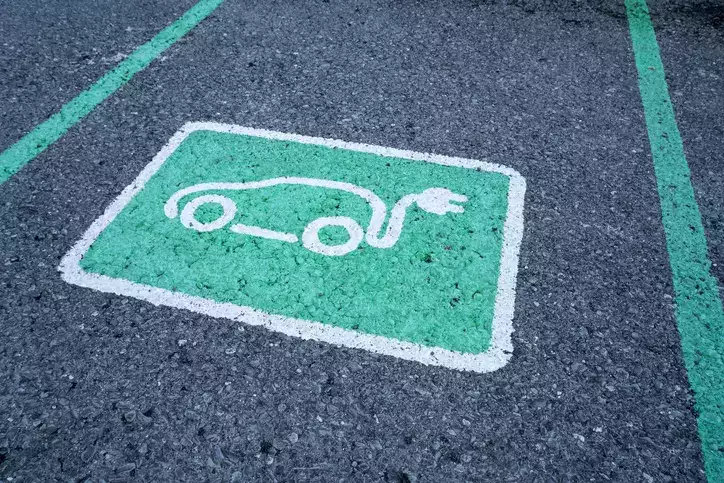 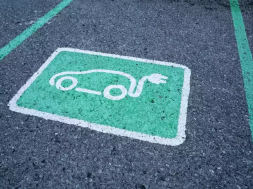 NEW DELHI: Maruti Suzuki (MSIL) Chairman RC Bhargava on Wednesday indirectly indicated that the current size of India’s battery powered passenger vehicle market is too small for the automaker to launch a model in this segment. He said it makes no sense for MSIL, which sells one in every two cars sold in India, to launch an electric vehicle (EV) that doesn’t sell around 10,000 units a month.

“Unfortunately, we won’t be happy if we are able to sell only a few hundred or just a thousand units of a model. Okay, these volumes are good but they leave us unexcited. So we have to see if we started selling an EV, we would want to sell maybe 10,000 in a month… I have to have a car that is more saleable,” said Bhragava on the sidelines of the company’s Q2 result announcement. In FY21, total electric PV sales stood at 5,905 units.

Without giving a timeline, the chairman said, “If I have to give you an outside date it would be post 2025.” He said the launch is dependent on multiple external factors such as price of the battery, how infrastructure is built up and more, factors which the company does not control.

Bhargava’s comment comes amidst growing influence of Tata Motors in the EV space. At present, the home-grown company sells 3 EV models, has over 70% market share in this segment and recently announced its plan to roll out 10 new battery electric vehicles (BEV) in its domestic product portfolio by 2025.

Bhargava, however, remains unfazed by the growing competition, be it from Tata Motors or Kia Motors. He says other carmakers are gaining market share because of their low base. “We won’t be having 200,000 plus pending orders if competition was favouring others. We won’t be having a production loss of 110,000 units during the September-ended quarter if this was the case. The two companies that lost most production due to semiconductor shortage in India are us and Hyundai,” he said.

MSIL Managing Director and CEO Kenichi Ayukawa said the company will increase production for CNG vehicles and it plans to offer CNG options in more models in the next few years.