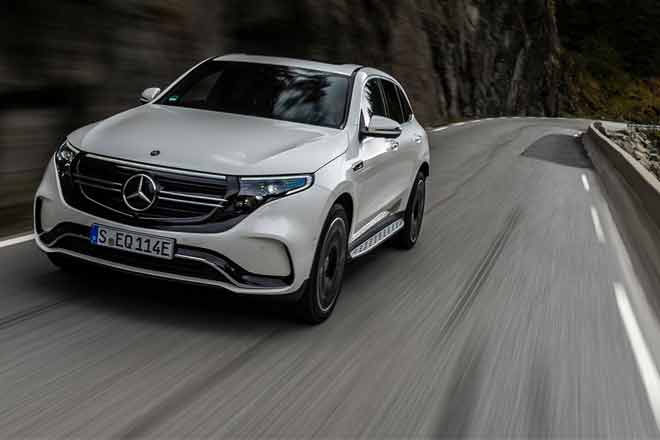 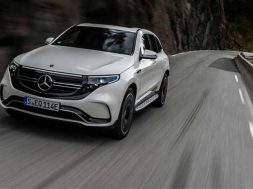 The Indian arm of Mercedes-Benz is currently gearing up to introduce the EQ brand in India. Like AMG is the brand’s performance division, ‘EQ’ is the division that develops its electrified and all-electric models. The launch of the EQ brand means that the manufacturer plans to introduce electrified models in India. Mercedes-Benz globally has a number of models with electrified hybrid powertrains like the C200 with the EQ-boost 48V mild-hybrid all the way up EQC mid-size all-electric SUV.

Mercedes had earlier stated that it will launch a new product in India every month. In December 2019, Mercedes-Benz India launched the GLC and also introduced the MBUX system in India. A teaser video on the brand’s official social media suggests that through the year 2020, the German automaker plans to introduce many models including some high-performance AMGs in India. Our sources confirm that the manufacturer will be initially introducing the EQ brand in January 2020 to the Indian market and it will be followed by electrified model launches.

The EQC offers a driving range of 400kms and delivers an equivalent of over 400hp and over 760Nm of torque. The EQC is essentially the same size vehicle as the GLC-Class, albeit powered by batteries instead of the internal combustion engine. If the EQC is launched in India, the model is most likely to be a CBU direct import, however other hybridised models from its electrified models, Mercedes-Benz India could assemble some variants in its plant in Chakan.

Mercedes-Benz globally plans to introduce 10 models under the EQ brand by 2022. The manufacturer has globally debuted all-electric concepts like the EQA which is an all-electric version of the GLA-Class, the EQV, an electric model of the V-Class van, and the EQS which will spawn off an all-electric S-Class luxury sedan.