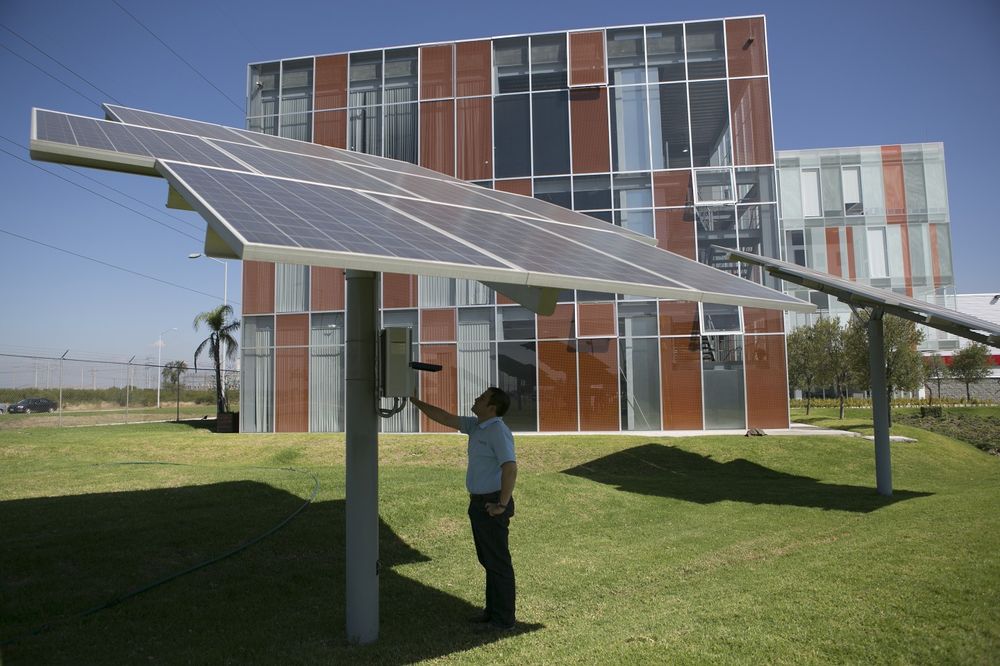 Mexico’s Green Sovereign Bonds to Be Welcomed by Investors 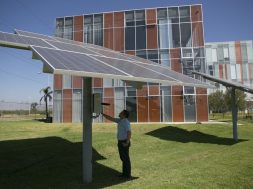 Mexico’s Green Sovereign Bonds to Be Welcomed by Investors

Mexico’s debut in the green bond market may be well-received by investors hungry for environmentally and socially conscious debt.

With central banks around the world lowering interest rates, market appetite for higher-yielding Latin American sovereign bonds is high. Bonds that comply with environmental, social and corporate governance standards, ESG, could add an extra layer of attractiveness, according to Michael Roche, a strategist at Seaport Global Holdings in New York.

“Depending on the strength of its ESG score, there looks to be plenty of money chasing these securities,” said Roche, a strategist at Seaport Global Holdings in New York.

The Inter-American Development Bank said it expects Latin American borrowers to raise as much as $7 billion for environmentally-friendly projects in 2020.

Mexico hired BNP Paribas, Credit Agricole CIB and NATIXIS for the roadshow, which will begin on February 24.