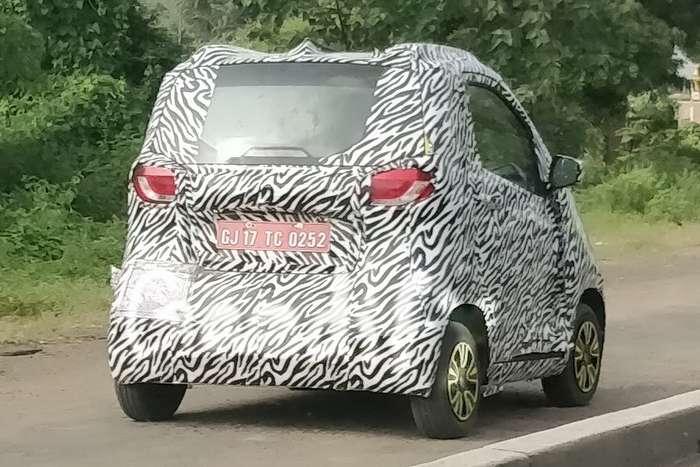 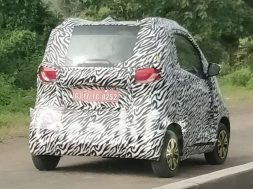 The cost effective EV is expected in the third phase of its 10 year plan.

With bookings set to commence in a few days, the MG Hector has a lot riding on its back since its level of performance in our challenging market will dictate MG Motor’s future manufacturing footprint in India. In its first phase, the British brand owned by SAIC (Shanghai Automotive Industry Corporation) will focus on getting the fundamentals right.

Getting the fundamentals right means ensuring the employees, dealers and customers are satisfied. SAIC, one of the major automakers in China, sold twice the number of vehicles last year than the entire Indian car market but it is prepared to play the long game in India. Speaking to Economic Times, MG Motor India’s MD Rajeev Chaba stated that in the phase I which spans three years, the company will not be running behind volumes.

In the next 18-24 months, MG Motor India will be launching 5 new products including the eZS EV. Speaking about electric vehicles, the MD stated that, in order to make meaningful penetration, an EV should cost less than INR 10 lakhs. Without elaborating, he added that the company’s second EV may fall in this price bracket. 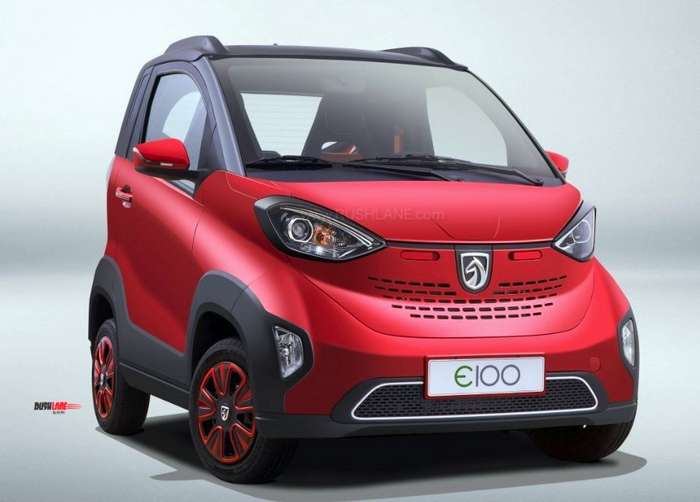 The company’s 10 year road map for India involves three phases. The initial one is all about establishing the brand, roping in right kind of dealers, entering right kind of markets and bringing in right kind of products. The second phase (after 2021-22) will involve preparing for mass market invasion by increasing its production capacity, introducing new products, expanding the network and increasing localization. In the third phase (after 2024-25), the company will push for volumes, profitability and market share. 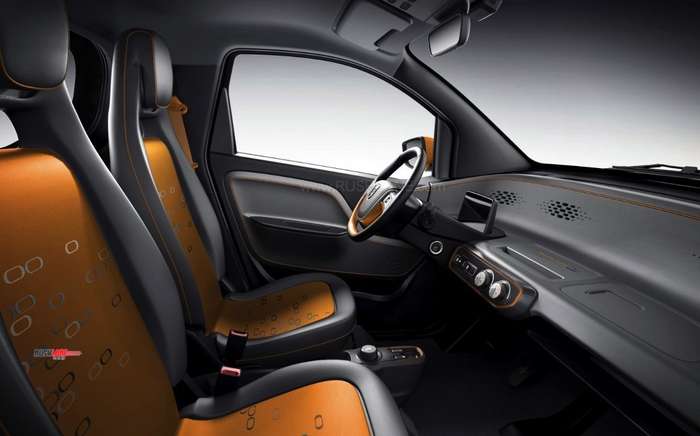 Mr. Chaba stated that deciding on the right products for India is being handled by the Indian team while the execution will be made with the help of HQ. MG Motor has access to the parent company’s vast resources and numerous advanced technologies to make inroads in our market. MG Motor India has committed to an investment of INR 5,000 crore of which INR 2,300 crore has already been invested in phase I.