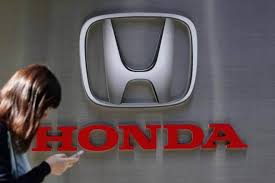 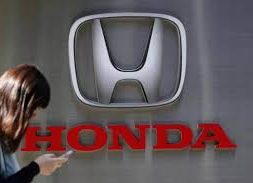 In a statement, the company said the government needs to look at the impact on employment, cost of technology and availability of raw materials, among others.

In a statement, the company said the government needs to look at the impact on employment, cost of technology and availability of raw materials, among others. “Due to multiple factors including vehicle cost, riding performance, range and infrastructure, customers’ adoption of EV is still a major challenge,” the company said.

The government wants to ban all three-wheelers by 2023 and two-wheelers – for vehicles with a capacity of up to 150 cc – by 2025. Smaller bikes and scooters account for over 80% of the sector. Niti Aayog, at a meeting with the industry on June 21, asked the two-wheeler firms to suggest within two weeks steps for the transition by 2025.

On Monday, TVS Motor chairman and MD Venu Srinivasan and Bajaj Auto MD Rajiv Bajaj expressed concern over the potential loss of jobs, cautioning the ‘Make in India’ move could be seriously undermined. “I am shocked because internal combustion engine (ICE) of Indian two- and three-wheelers that are the global benchmark for low emission and high fuel efficiency must be banned within the next few years with scant deliberation on where the unemployed are to go or from where the electricity for charging is to come,” Bajaj said.

Hero MotoCorp said the move by Niti Aayog is coming at a time “when two-wheelers manufactured in India will have the world’s cleanest emissions, along with the world’s highest fuel-efficiencies, effective April 1, 2020”.

0
0   0
previous BMW set to double electric vehicle sales by 2021
next Solid State Batteries: The Next Big Thing In Electric Cars