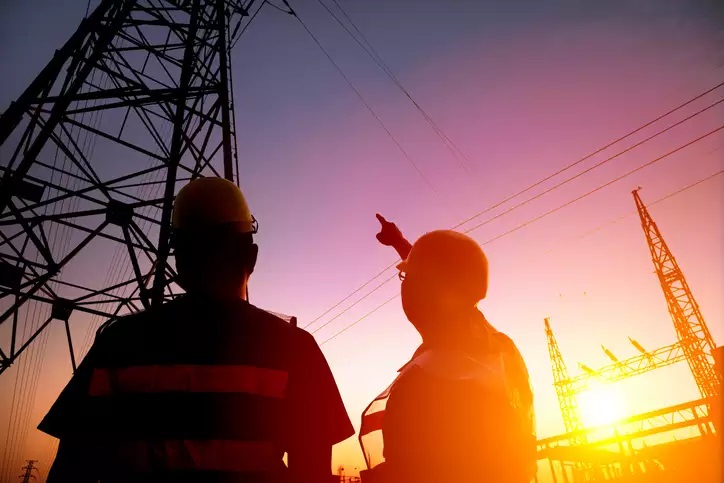 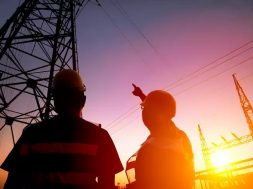 The order, likely to dent the CPSUs revenues severely, is likely to be issued by the power ministry anytime after market closing hours on Friday

New Delhi: In a major hit to central power companies including NTPC, NHPC and Power Grid Corporation (PGCIL), the power ministry is likely to advise them to forego upto one-fourth of revenue from electricity billed to state distribution companies besides deferring fixed charges on power not drawn by the utilities.

The order, likely to dent the CPSUs revenues severely, is likely to be issued by the power ministry anytime after market closing hours on Friday. There has been a lot of ambiguity on the issue ever since an announcement was made by the finance minister Nirmala Sitharaman on Wednesday regarding CPSUs offering rebate to discoms alongside the Rs 90000 crore scheme.

A senior government official the advisory would ask the CPSUs to consider a rebate of about 20-25% on power supply billed to discoms and inter-state transmission charges levied by PGCIL. Besides, deferment of capacity charges for power not scheduled during lockdown will be advised. The CPSEs will also forego interest on the deferred amount that will be payable in three equal monthly installments.

Industry insiders said this was a major relief to distribution companies amid Covid-19 and a severe blow to power PSUs. “Tariffs of the PSUs will come down by nearly 25% and many may go into loss as they will have no return on equity,” an industry executive said on condition of anonymity. Power minister R K Singh had on Wednesday told ET that the high returns of the CPSUs will enable them to take the hit. He estimated a Rs 3000 crore hit to CPSEs but the industry said it would be much more.

Shares of NTPC were trading up 1.68% at 90.85 on the Bombay Stock Exchange at 1514 hrs on Friday Thursday while those of PGCIL were marginally down.

0
0   0
previous Madhya Pradesh: Inflated electricity bills add to the woes of residents
next Revised tariff policy likely to be rolled out within a month, says Power Minister R K Singh