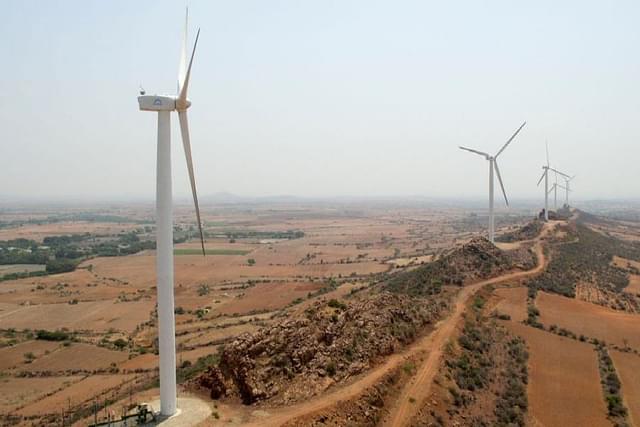 Govt. have put in place a system of Approved List of Models and Manufacturers, and only equipment manufactured by manufacturers in the approved list is allowed to be used for Wind Energy Projects. More than 70 percent of the equipment is manufactured in India. The Government has taken several steps to promote renewable energy, including wind energy, in the country. These include:

The wind resource is highly site specific and its commercially exploitable potential is available only in seven States i.e. Andhra Pradesh, Gujarat, Tamil Nadu, Madhya Pradesh, Maharashtra, Rajasthan and Karnataka. Wind power projects are set up by private developers based on techno-economic viability of the project.

This information was given by Union Minister for Power and New and Renewable Energy, Shri R.K. Singh in a written reply in Lok Sabha today.