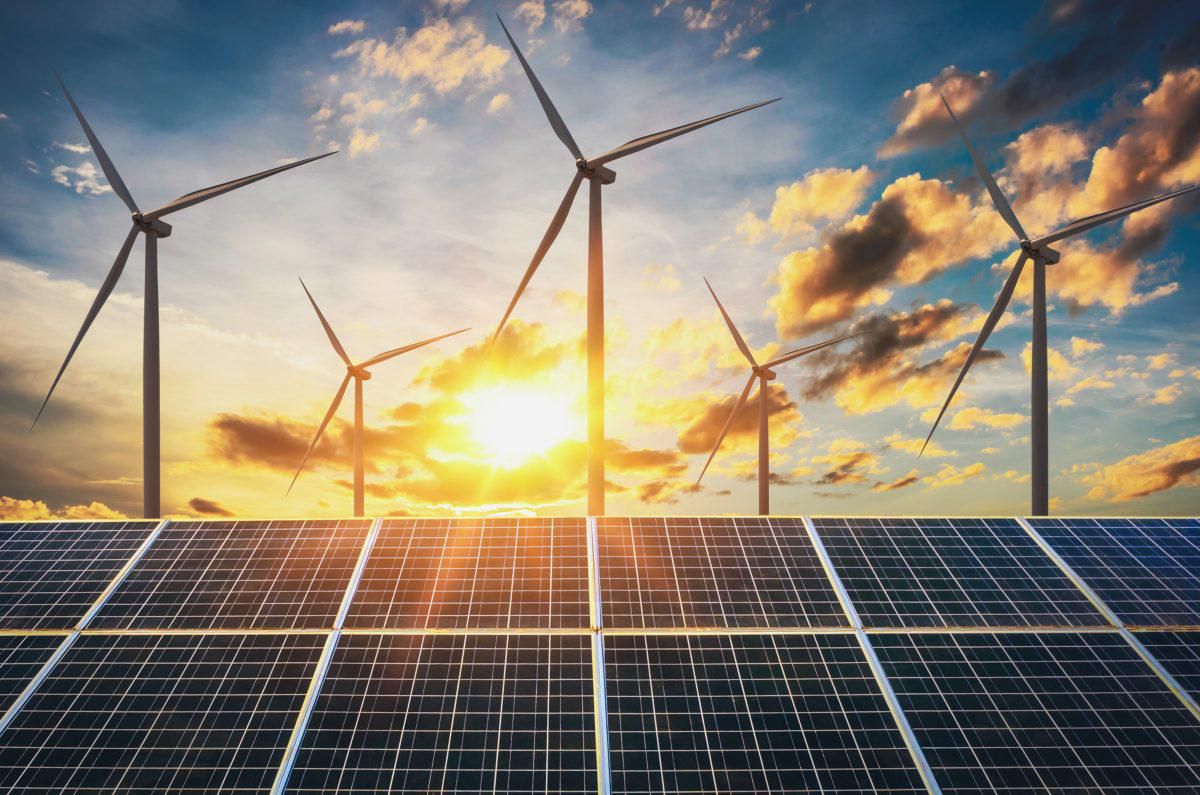 Houston-based VC Fuel will bet on companies that help drive the transition to lower-carbon energy, such as renewable fuels, hydrogen, electric vehicles, carbon capture and storage, clean agriculture and sustainable manufacturing, among other areas. It’ll also invest in related infrastructure, Atwan said in an emailed statement.

VC Fuel plans to raise $100 million for its debut venture fund, and intends to seek about $500 million for a separate infrastructure vehicle, a person with knowledge of the matter said. Sarah Bray, a spokeswoman for VC Fuel, declined to comment on the firm’s fundraising plans.

“We aim to invest in companies that at scale can remove 500 million tons of carbon per year, which is roughly equivalent to 1% of global carbon emissions,” Atwan said in the statement. “We believe this ambitious decarbonization goal goes hand in hand with making highly profitable, sustainable investments.”

Atwan left Morgan Stanley last year and was slated to join H.I.G. Capital before founding VC Fuel. He is one of six defendants named in a complaint filed by firms affiliated with billionaire Enrique Razon. They accused Atwan and several entities of fraud in a real estate transaction,

misrepresentation and breach of fiduciary duty. “One of the co-defendants in the lawsuit has just been dismissed, and we are confident that my case will reach a similarly positive outcome shortly,” Atwan said in an emailed statement.