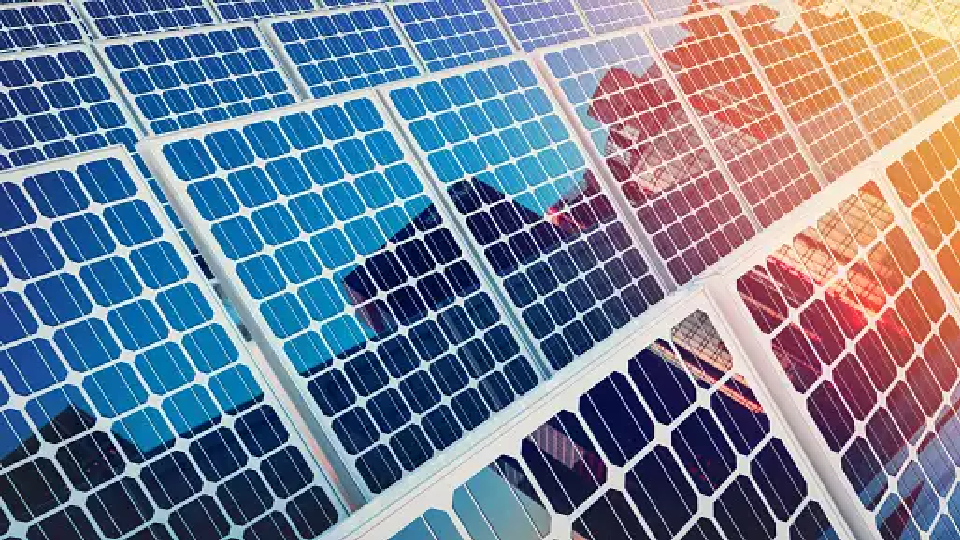 This is the second cooperation agreement the Souss-Massa region signed with a foreign party within a week.

Rabat : Morocco’s regional Chamber of Commerce, Industry, and services of the Souss-Massa region signed a memorandum of understanding (MoU) with South Africa’s Chamber of Commerce and Industry of the Cape Province for sectoral cooperation, on Wednesday.

The two parties signed the MoU during a virtual business meeting focusing on the development of small-medium-sized enterprises (SMEs).

Under the MoU, the two chambers of commerce commit to establishing a partnership framework across areas of common interest, including industry, investment, trade, and services.

Speaking in the meeting, the President of the Souss-Massa Chamber of Commerce, Karim Achengli, emphasized the economic potential of two African countries that could contribute to development on the continent.

Meanwhile, the President of the Souss-Massa region Ibrahim Hafidi, said that Morocco’s economic attractiveness combined with the initiated sectoral strategies encourages many investors to do business in the country.

Commenting on the partnership, the President of the Cape Chamber of Commerce, Jacques Moolman, expressed his enthusiasm regarding the establishment of a partnership with Morocco for sectoral development.

The meeting featured the presentation of two videos, one showcasing the wealth and economic potential of the Souss-Massa region and the other about economic prospects in the Cape Province.

Through the agreement, the two regions aim to achieve the ecological transition of the territories through renewable energy and solar public lighting.

Part of the framework is the renewal and diversification of the tourism sector, with university cooperation between Ibn Zohr University and Bordeaux Montaigne University focusing particularly on integrating young people.

With a 20-year history of cooperation, the Souss-Massa and Nouvelle Aquitaine regions have been collaborating to implement projects in vocational training, agriculture, tourism, food safety, air quality, crafts, university cooperation, and to provide support for international solidarity-based projects that form the base of the Nouvelle Aquitaine region.