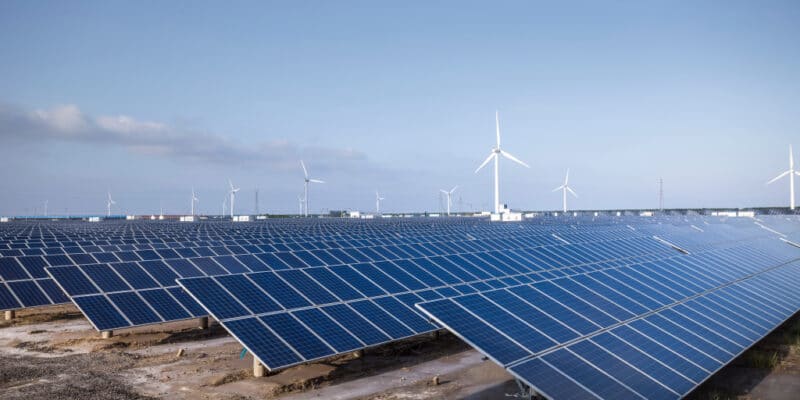 MOROCCO: Xlinks to bring 10.5 GW of solar and wind power to the UK 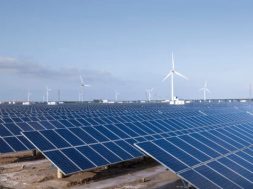 MOROCCO: Xlinks to bring 10.5 GW of solar and wind power to the UK

The British company Xlinks is planning to develop a solar and wind power complex in the Moroccan desert. The aim is to produce 10.5 GW of electricity that will be evacuated to the UK via 3,800 km of undersea cables.

In Morocco, a new solar complex could soon overtake the Benban complex (1.65 GWp) in Egypt. The British company Xlinks will install a 7 GWp solar photovoltaic complex in the Sahara desert in Morocco. The installation will be linked to a 5 GW/20 GWh storage system. This will be the largest electricity storage system installed on the African continent.

Also, in Morocco, Xlinks plans to build a 3.5 GW wind farm. The company’s CEO, Simon Morrish, says he is in talks with the Moroccan authorities to obtain the necessary authorisations and land allocation for the new installations. Simon Morrish plans to start the construction of its new facilities after the green light from Rabat. All of its production will be destined for export.

Selling electricity to the UK
The electricity produced by the solar and wind farms will be transmitted via a 3,800 km undersea cable to the UK electricity grid from Alverdiscott in Devon and Pembroke in Wales. Before reaching England, the submarine cable will cross the territorial waters of France, Spain and Portugal. Simon Morrish says he is in negotiations with three submarine cable manufacturers.

The supply of submarine cable is crucial to the Xlinks project. Yet this power transmission equipment is in high demand in the burgeoning offshore wind industry.

The undersea cable that will carry electricity from Morocco’s solar and wind farms will have a capacity of 1.8GW, capable of feeding 26TWh of electricity into the UK grid each year, or 7.5% of the kingdom’s electricity demand.

A $25 billion investment
Xlinks will negotiate a price of $0.67 per kWh of electricity generated in Africa. The independent power producer (IPP) plans to begin construction of a first submarine cable in 2027.

A second will be built from 2029. IPP estimates the cost of the entire mega project at $25 billion, three times the 2021 budget of the Democratic Republic of Congo ($6.9 billion).