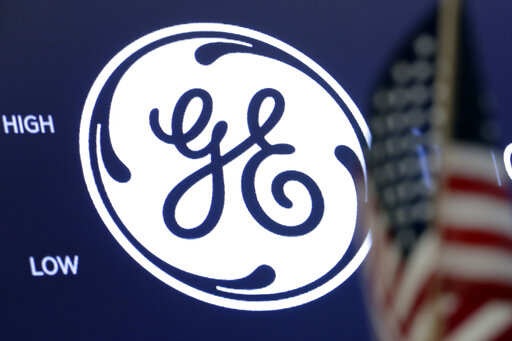 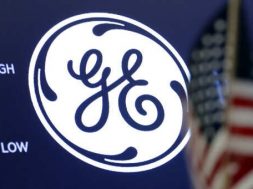 A three-member bench headed by Chairperson Justice S J Mukhopadhaya also said that such sales should not affect the business of Triveni Turbine Ltd and its JV firm GE Triveni Ltd (GETL).

GETL is a partnership between GE and Triveni Turbine formed in the year 2010.

The appellate tribunal said it allows Baker Hughes and GE to transfer the title of all the shares to any party without affecting the business of appellant Triveni Turbine and the JV firm GETL.

The NCLAT order further said that such sale “should not affect all the five agreements entered into among parties” as referred to in their undertaking before the NCLT.

The agreements are related to marketing and sales, technology licence, trade and trade name, service legal agreement and ancillary agreements to the joint venture, as per the undertaking given by the foreign companies before the Benagluru bench of the National Company Law Tribunal (NCLT).

The appellate tribunal told General Electric Company that its stake sale in Baker Hughes LLC would be subject to the final outcome of its order in the matter.

“All transactions of shares if made shall be subject to the decision of these appeals,” said the NCLAT.

It also said that the obligations of General Electric Company and Baker Hughes for the Indian JV would continue till the next hearing.

The obligation of Baer Hughes LLC and General Electric Company as existing on 12th June, 2019, “shall also continue till the next date”, said the appellate tribunal.

The NCLAT has directed to list the matter on September 25, 2019 for the next hearing and issued notices asking General Electric Company and Baker Hughes and other respondents to file their reply within 10 days.

Moreover, regarding data and information of the employees of the joint venture and others, the NCLAT said it should be provided by the US conglomerate to GE Triveni Ltd.

“…as providing data is concerned, the necessary data for running the business of GETL, if required to be provided pursuant to the aforesaid five agreements, be provided by concerned respondents to GE Triveni, if available,” it said.

The NCLAT order came over two petitions filed by Triveni Turbine, which had challenged the August 23, 2019 interim order passed by the NCLT, vacating its earlier order of June 12 and deleting GE from the name of parties.

Triveni has alleged the US company had perpetrated “fraudulent, prejudicial, harsh, oppressive, burdensome and wrongful acts”, which has hurt the its business interest of the JV.

Triveni Turbine is opposing transferring of GE’s shareholding in Baker Hughes as it believes that it would have impact on GETL as it would neither have access to technology nor the marketing assistance.

JV would also lose GE brand, which was promised by them, Triveni Turbine said.

GETL offers a portfolio of steam turbine products of 30 MW to 100MW in the Industrial Power Generation (IPG) market globally.

0
0   0
previous Govt has decided to achieve 100 per cent electrification of railway in 10 years: Goyal
next Delhi govt's free power plan to cost exchequer over Rs 500 crore