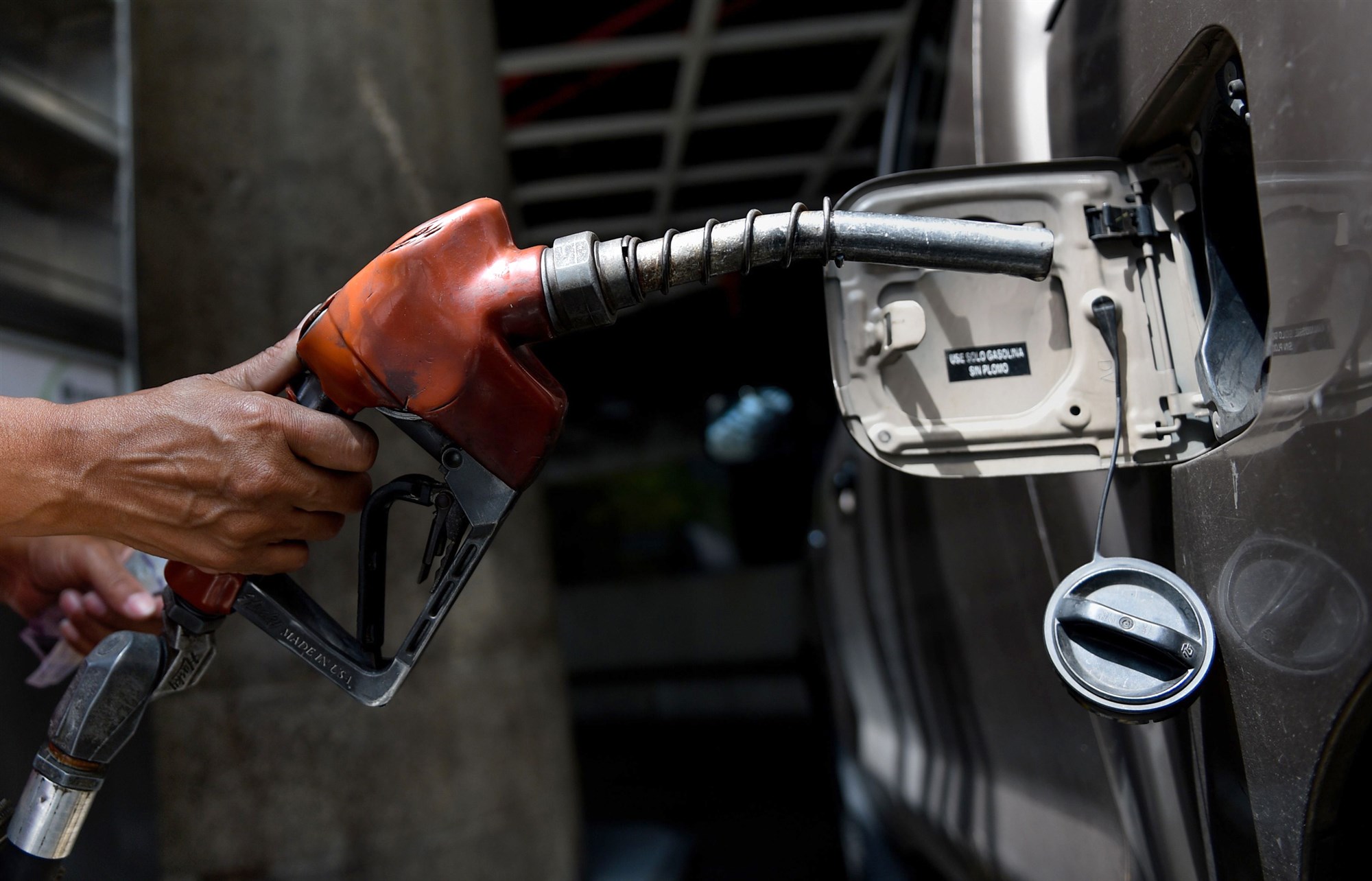 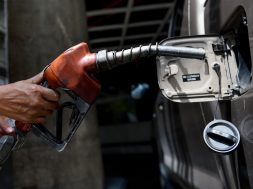 Electric vehicles are easier on the environment than their gasoline-powered counterparts, but their long charging times and the scarcity of charging stations can make life hard for the eco-conscious motorists who drive them.

Now help may be on the horizon. Scientists are working to develop refillable, or so-called flow, batteries that can be refueled in minutes at a vast network of converted gas stations. It’s a shift that could make electric vehicles (EVs) more attractive to drivers who are wary of long charging times.

“You drive 300 miles, drain your tank and pump in new [liquid] — as long as it would take to fill your car with gasoline — and drive off,” says John Cushman, a professor of earth and atmospheric sciences and mathematics at Purdue and a leading researcher on liquid battery technology.

Lee Cronin, a chemist at the University of Glasgow in Scotland and another leading researcher on the technology, agrees. He says flow batteries “would turn EVs into the cultural equivalent of a fuel car. Your range anxiety would be gone. And you have the existing pipe infrastructure for moving liquids around” — a reference to the service stations now in existence that could be retrofitted to pump the battery liquid instead of gasoline.

A TWIST ON RECHARGING

Modern flow batteries have been around since the 1980s. Their long lifespans and easy recharging mean they’re well suited for large-scale energy storage. But they’ve always been too big and too heavy for use in vehicles, says William Chueh, a Stanford scientist with expertise in battery technology.

Cushman and Cronin are working to solve this problem, though their teams are taking very different approaches.

Cronin’s team is working to increase the energy density of flow batteries by creating electrolyte with a high concentration of metal oxide. Cushman’s team announced on Feb. 7 that they had created a liquid battery with three to five times the usual energy density by pumping the electrolyte through multiple battery cells at high speed.

The result is the same: Both Cushman, who cofounded a battery startup called IFBattery in 2016, and Cronin say their tricked-out flow batteries could be small and light enough for use in electric vehicles. Both also say the electrolyte can be recycled in a process Cushman likens to recycling cans.

But if the two scientists have great expectations for their battery technology, other experts are cautious.

Hailiang Wang, a chemistry professor at Yale and an expert on energy storage, calls the new technology a possible “game-changer” but says there are big obstacles to overcome, including cost and reliability. And Gil Tal, director of the Plug-in Hybrid & Electric Vehicle Research Center at the University of California, Davis, says he has seen many claims like Cushman’s and Cronin’s in his decade of working with electric vehicles — and they seldom pan out. “Between cost, reliability and safety,” he says, “most of these things will never make it all the way to cars.”

Scott Greene, an electric vehicle advocate in the Chicago metro area, says that motorists might find it hard to replace flow batteries’ electrolyte on their own. That would take away what he says is one of the most appealing qualities of electric vehicles: the ability to charge them easily at home.

“If it means going back to the typical fuel supplier and maintenance paradigm, it’s going to be a tougher sell than ‘plug in at home’ traditional EVs,” he said.

No matter what, it’s unclear when flow battery-powered vehicles might come to market. Cushman says he hopes to test the technology in cars in the next three years. Cronin expects to spend up to 18 months testing out the electrolyte his team developed.

A Swiss company called NanoFlowcell unveiled what it called a flow battery-powered sports car in 2014 — but the car hasn’t yet been put into production. In June, the company announced that it would take about two years to build the factory where the cars would be made.

Cronin and Cushman agree that it all depends on whether research teams can get the money and partnerships needed to manufacture flow battery-powered cars at scale. And even with their advantages, it’s unclear how well flow batteries would compete with lithium-ion batteries, which have dominated the market for years.

Cushman acknowledges the uncertainty, even as his startup begins a partnership with what he says is a “large player” in the auto business. “Whether this will work, only time will tell,” he says. “But that’s our goal.”