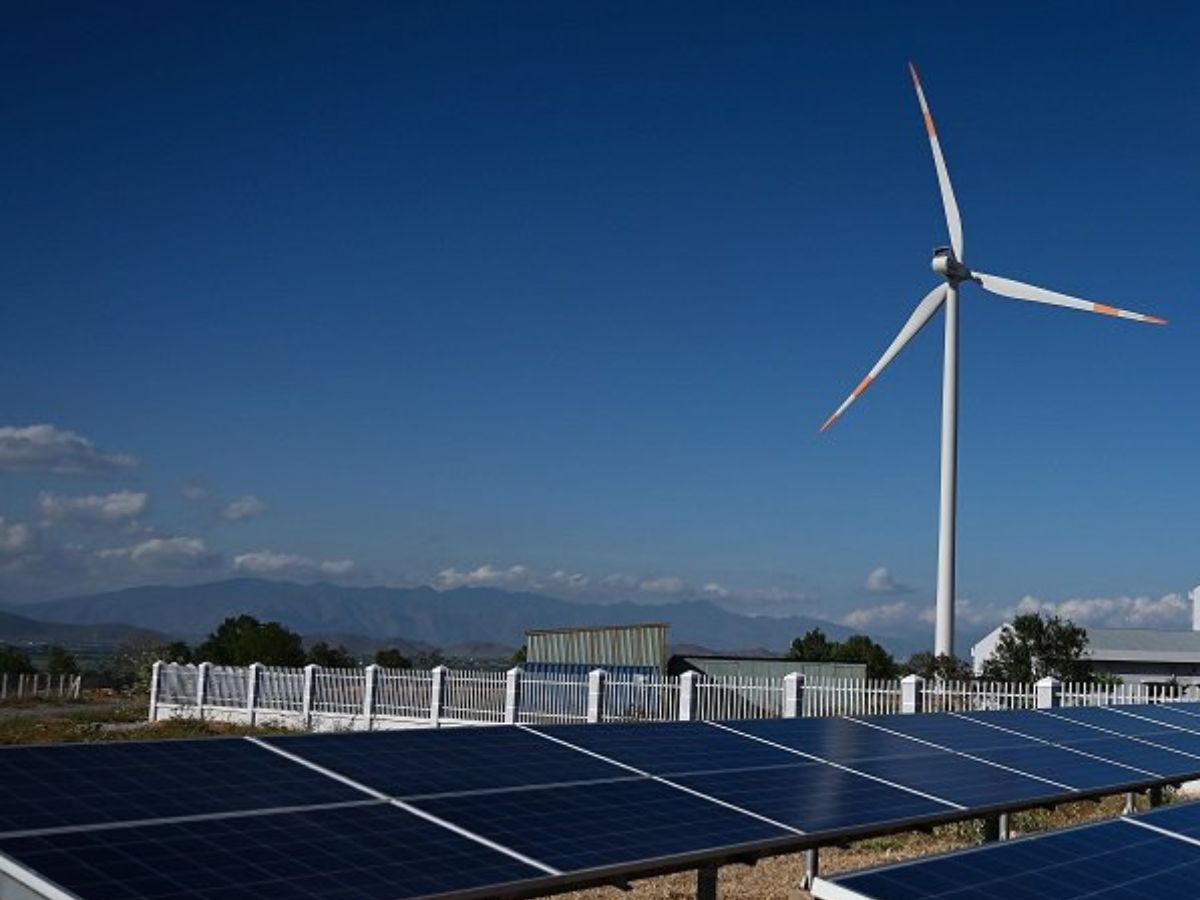 Paris (France) : Researchers in Scotland have developed a tool to help ensure porpoises are not being harmed by the construction of offshore wind farms, which are crucial for scaling up renewable energy globally.

The pile driving required to build offshore turbines can harm or even kill noise-sensitive marine mammals like porpoises, sparking concern among environmentalists.

To move them away from the construction sites, acoustic deterrents (ADDs) are often installed underwater: delivering sound at specific frequencies and volumes that temporarily drive the porpoises away.

These devices have been used for years, but it was hard to precisely track how far the porpoises were travelling, and for how long. Without knowing this, no one could be sure if the animals were avoiding harm.

But researchers have improved the technology to track the marine mammals, confirming in fact that they were avoiding injury caused by noise from the turbine building site in the study area.

“It’s the first time that we’ve been able to directly show that the porpoises are swimming directly away from the ADDs… which is what we want,” lead author Isla Graham of the University of Aberdeen told AFP.

Offshore wind farms are crucial for the green energy transition to limit global warming to 1.5 degrees Celsius, and have the potential to generate massive amounts of energy compared to onshore projects.

“There are obvious climate benefits to the expansion of renewable energy. But that needs to be balanced with the potential impacts that it could have — negative impacts, positive impacts too,” Graham said.

In 2021, of the total wind capacity installed globally, 93 percent was onshore, with the remaining offshore, according to the International Energy Agency.

ADDs, colloquially known as “seal scarers”, were initialy designed to keep seals away from fish farms and agricultural sites.

They are commonly deployed during the construction of offshore wind farms, to clear the surrounding site of sound-sensitive animals like porpoises whose hearing can be harmed by noisy pile-driving.

Graham said tracking animals driven away by ADD devices can be hard, since it’s tough to see animals in the water, especially at night.

But the new tool developed by her team allows for more accurate tracking in real time, using seven underwater sound recorders about a kilometre apart, called a hydrophone cluster, to listen to the porpoises.

The study, conducted in 2019 near the Moray East offshore wind farm in the North Sea off the Scottish Coast, found that about half of the porpoises moved up to 7.5 kilometres (five miles) from the site during the piling.

Graham says the tool could be deployed to other sites where sound-sensitive animals, like bottlenose dolphins, are present.

“As those new tools are developed, our hydrophone cluster could be used again, to look at efficacy of those, depending on on the species,” Graham said. 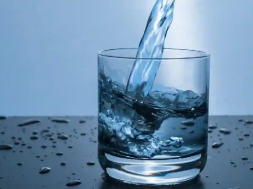