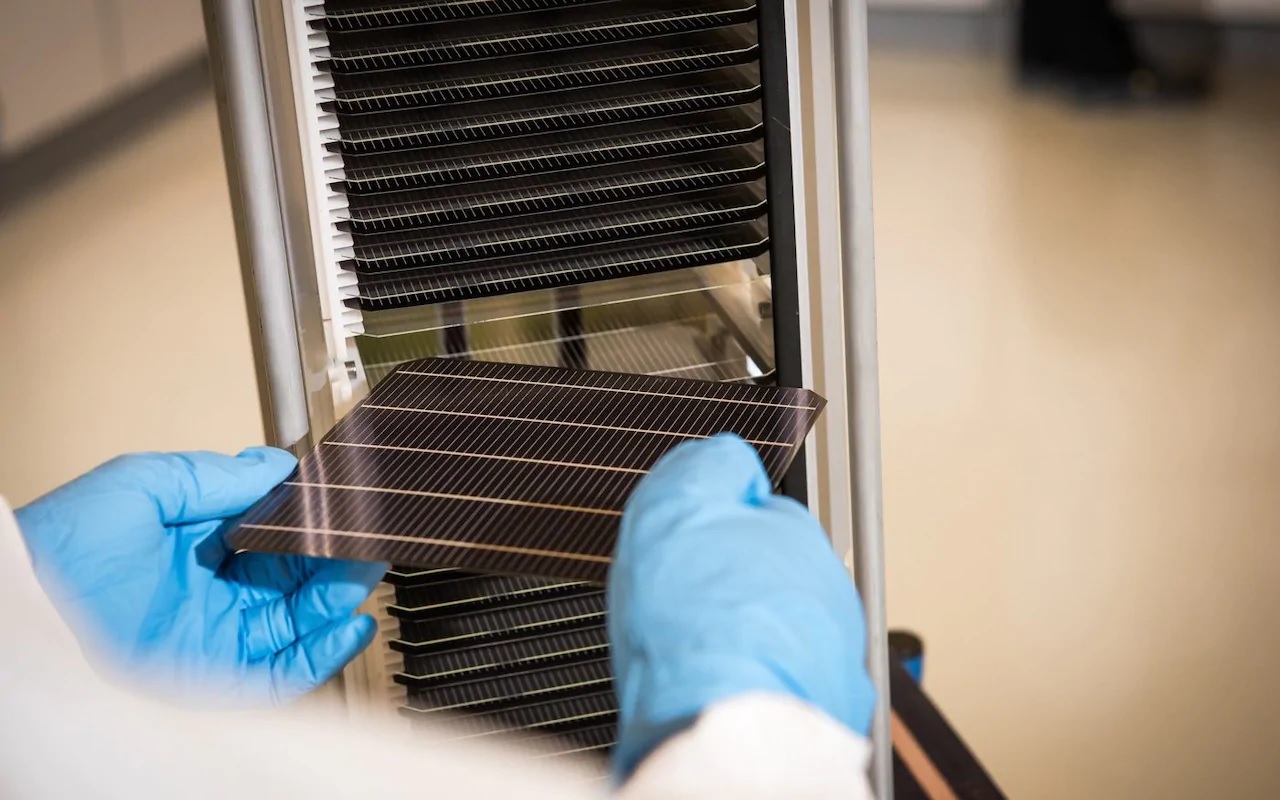 An Oxford-based lab has created a photovoltaic solar cell that it says has surpassed the efficiency that silicon can ever reach.

Oxford PV, a spin-off from the University, says it has set a new world record for the amount of the sun’s energy that can be converted into electricity by a single solar cell.

The cell can convert 29.52 per cent of solar energy into electricity. That compares to the average conversion rate of just 15-20 percent of most everyday solar panels.

It has also for the first time surpassed the 26 per cent conversion rate considered the maximum that silicon solar panels will ever reach, according to data certified by the US National Renewable Energy Laboratory.

“It’s not just about setting records of course, it’s about doing something that can help drive solar, which is the only viable solution to the energy transformation,” said Chris Case, the Chief Technology Officer. “It’s about driving that so that we can do it faster.”

Solar power is now the cheapest source of electricity in the world, according to the International Energy Agency, and is predicted to provide 50 per cent of global electricity generation by 2050.

But it is constrained by the amount of land needed to create it.

Oxford PV believes that photovoltaic technology could provide the answer to that and says its products, designed for residential roofs, will generate 20 per cent more power from the same number of cells.

“You get the benefit of having significantly lower cost installations, because it uses less land, they need less wires, less labor etc. So in the end, the overall cost for energy goes significantly down,” said CEO Frank P. Averdung.

The technology works by coating ordinary silicon solar cells with a thin film of synthetic perovskite to better utilise photons across the solar spectrum.

“I think the Government should be compelled to look to take a fresh look at these important technologies that eventually can make a difference and change the world,” said Mr Averdung.

“This is a technology that has been developed in Oxford. It has been industrially proven in Germany, and you can build a gigafactory in the UK. It just needs the commitment from the government to support these kind of activities.” 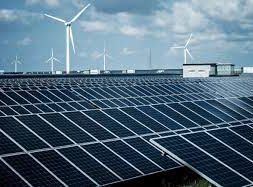 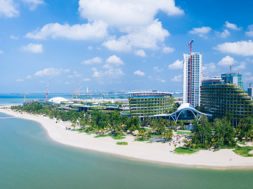