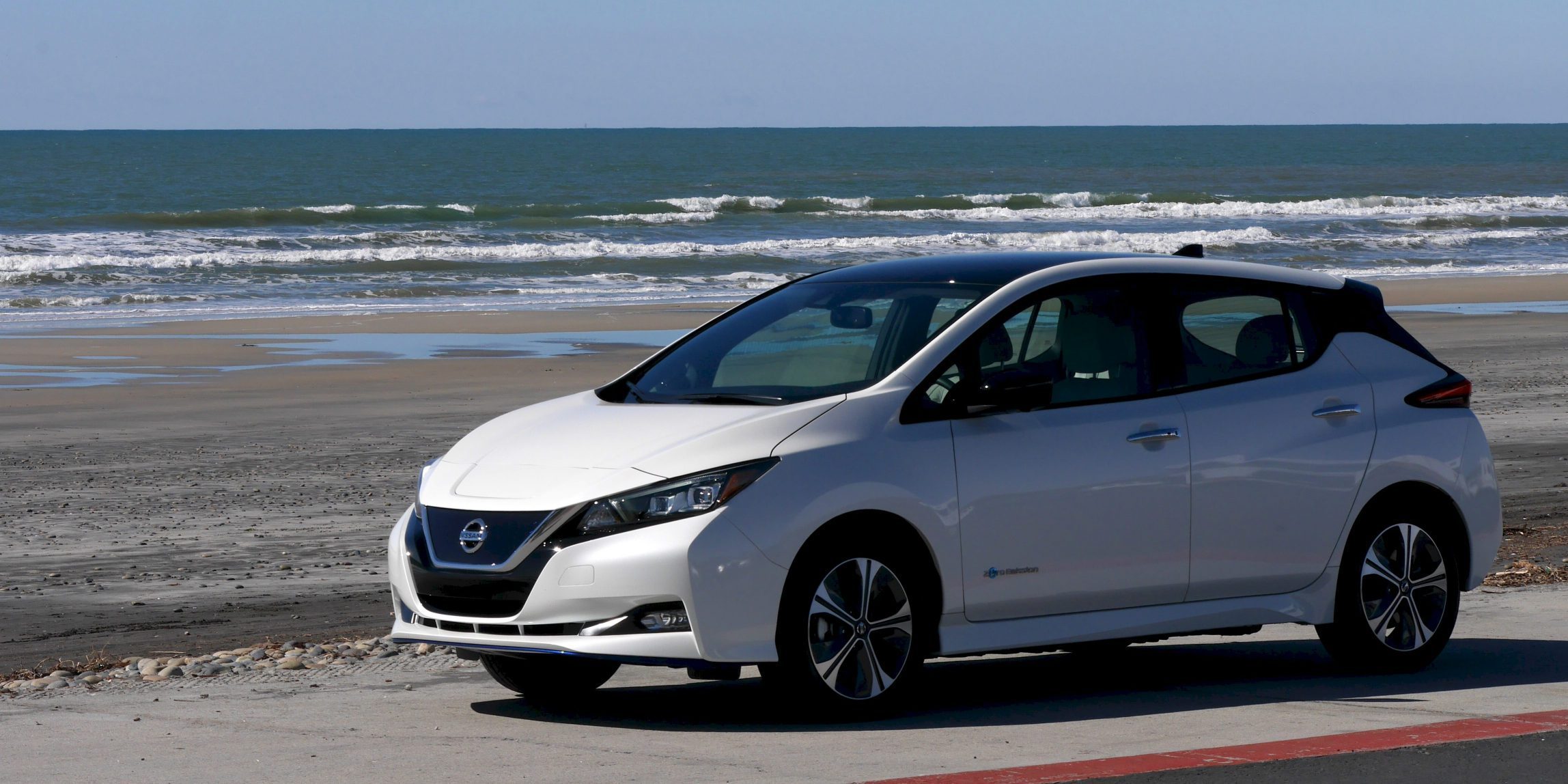 Nissan says its Leaf batteries will outlast the car by 10-12 years, looks for reuse solutions 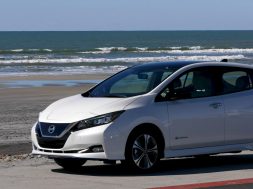 Nissan says its Leaf batteries will outlast the car by 10-12 years, looks for reuse solutions

Nissan claims the batteries in its Leaf electric cars will last 22 years, an estimated 10-12 years longer than the average life of the car itself.

Nissan reached its conclusions based off of data from the 400,000 Leafs it has sold in Europe since 2011, managing director of Renault-Nissan Energy Services Francisco Carranza said at the Automotive News Europe Congress this week.

“We are going to have to recover those batteries,” Carranza said.

Nissan is considering a number of options for reuse. As one example, it already has a 3 megawatt storage system at Amsterdam’s Johan Cryuff Arena, which uses 148 new and used Leaf batteries.

The company also offers home solar panels and battery options, and like other carmakers such as Honda, it’s looking at ways to use its electric car batteries to store electricity from the grid and return it at the proper times, with revenue back going to the car owners. The company has been testing some form of vehicle-to-grid systems for years.

Automotive News Europe also notes the Leaf is certified as an energy plant in Germany, Denmark, and the UK, which allows to connect to the grid in more traditional ways. Carranza said,

“It’s working even better than we anticipated selling back to grid. The more you dig, the more you find gold. The amount of revenue and profit by using vehicles to provide services to the grid is big.”

In 2018, Nissan introduced a program to replace old Leaf battery packs. The carmaker also sold its battery cell manufacturing division last year after a long search for a buyer.

0
0   0
previous Fifty two per cent of Canadians likely to buy an electric vehicle in the next five years, says Toyota survey
next Indian Auto Giant Ashok Leyland Wants To Team Up With Tesla For Electric Cars In The Country