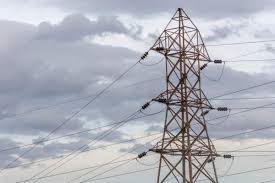 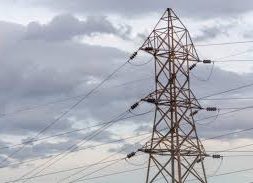 New Delhi : State-run power giant NTPC said it recorded its highest-ever daily electricity generation of over one billion units on January 18. The achievement reinforces the group’s commitment towards excellence in operation across its power stations, it added.

As per recent data published by the Central Electricity Authority (CEA), NTPC Singrauli unit number 1 in Uttar Pradesh, which had commenced operation 38 years ago, achieved the highest Plant Load Factor (PLF) of 100.24 per cent for the period from April 2020 to December 2020.

This reflects the operation and maintenance capability of NTPC, it added.

NTPC Group has achieved gross cumulative generation of 222.4 billion units (BU) from April to December 2020, an increase of 3.8 per cent compared to the same period last year.

NTPC, being an essential service provider, maintained operations at its power stations uninterruptedly during the lockdown while adhering strictly to all the COVID-related guidelines issued by the government, it added.

The group has over 20 GW of capacity under construction, including 5 GW of renewable energy projects.

tags: NTPC
0
previous Waiver of Inter-State Transmission charges and losses on transmission of electricity generated from solar and wind sources of energy.
next India only major country set to achieve targets of Paris Agreement: PM Modi