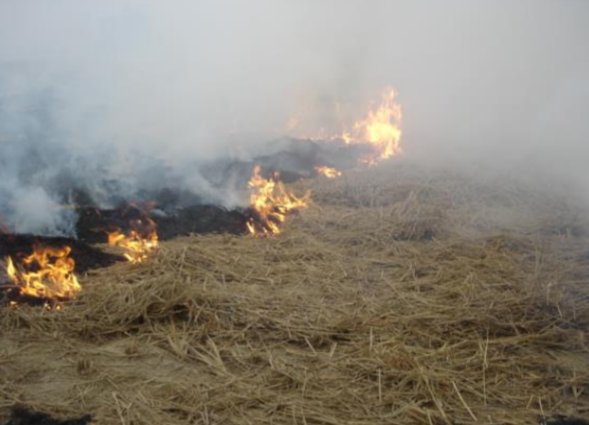 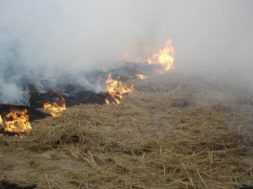 NTPC, India’s largest power producer by far, has invited expressions of interest worth thousands of crores of rupees for the supply of agricultural waste to 21 power plants across the country.

NTPC will give a four-year assured off-take commitment.

The proposals, invited on Dec 26, can potentially be a lucrative opportunity for entrepreneurs willing to set up pellet making plants and supply the raw material to NTPC.

The last date for submitting bids to supply agricultural waste, in the form of pellets, is January 25.

NTPC officials estimate that entrepreneurs could get back their investment in pellet-producing machinery within two years.

It is estimated that these 21 power plants can burn about 19,440 tons of agricultural waste per day, or about 7.1 million tons per year.

This is equal to about 5% of the total 145 million tons of agricultural waste burnt in fields in India in a year.

It is also estimated that if all the agricultural waste burnt by farmers every year is diverted to power production, India can get an extra 30 GW of power, or a 10-15% boost to its existing output.

NTPC’s initial plan to burn 7.1 million tons of agricultural waste is enough to product about 1,500 MW of power.

Comparing that to solar, one would need to put up about 7 GW of solar panels to produce and equivalent capacity. Compare this to the 6 GW of solar power generation capacity added in India in FY17 and the 9 GW added last year.

Burning of agricultural waste in power plans is considered a ‘green’ source of power, even though burning releases carbon dioxide, which contributes to global warming.

It is considered a green source because the agricultural waste would anyway be burnt by the farmers and the CO2 released to the atmosphere.

Even if the waste is not burnt, it would decay or be eaten by cattle — and still release CO2 or methane.

The power producer is learnt to have given a “final shape” to its plan to use its coal-fired power plants to burn agricultural waste to create power.

In fact, the company has already started producing power from agricultural waste — supplied in the form of pellets — at its thermal power plant in Dadri.

However, the company is yet to be able tie-up an assured supply of the commodity, which is where the expressions of interest come in.

NTPC is hoping that entrepreneurs would take up the ‘green challenge’, allowing its ‘co-firing’ plans to take off.

0
0   0
previous FIRMENICH JOINS RE100 & REACHES 100% RENEWABLE POWER ACROSS ITS EUROPEAN & US MANUFACTURING SITES
next India's love for hydroelectric power is misplaced: It isn't renewable, river flow is erratic and mega dams dangerous