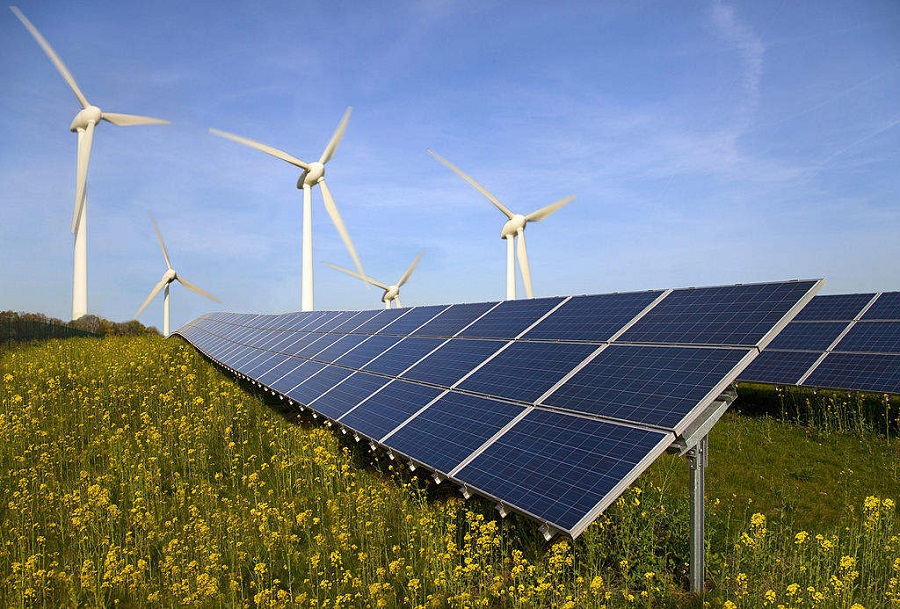 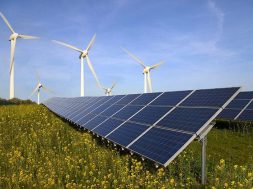 President Donald Trump, a Republican, has focused on tearing down former President Barack Obama’s climate agenda to free the energy and auto industries from the costs of regulation meant to protect the environment and human health.

WASHINGTON: The U.S. presidential election pits a politician who supports environmental regulation and diplomacy to tackle climate change against another determined to dismantle such policies.

President Donald Trump, a Republican, has focused on tearing down former President Barack Obama’s climate agenda to free the energy and auto industries from the costs of regulation meant to protect the environment and human health.

Joe Biden, a Democrat who was a U.S. senator before becoming Obama’s vice president, introduced one of the earliest bills on climate change in 1986 and envisions a diplomatic push to engage the world in reducing coal dependence. Even so, many environmentalists and liberals in his party have demanded he adopt more aggressive stances that call for a quicker end to all fossil fuels.

Here are some of the major climate issues at play in the Nov. 3 election.

Biden touts a $1.7 trillion plan to set the United States on a course to achieve 100% clean energy and net-zero emissions by 2050. Dubbed the Clean Energy Revolution, his proposal calls for the installation of 500,000 electric vehicle charging stations by 2030, ending fossil fuel subsidies and providing $400 billion for research and development in clean technology. He supports research into high-tech nuclear energy that would be virtually emissions free, but likely still have waste issues.

Trump does not have a climate plan on his campaign website, but an energy and environment section highlights his administration’s rescinding of Obama-era regulations. This includes the Clean Power Plan, which was later upheld by the courts, and a plan to curb emissions of methane, a powerful greenhouse gas that leaks from oil and natural gas operations.

Trump has doubted mainstream science on climate and said in April, “Our carbon, our atmosphere, our – the level of environmental cleanliness is at its all-time best right now” — an inaccurate claim. Like Biden, he supports advanced nuclear technology.

Biden wants to strengthen auto emission standards formed during the Obama administration, one of the era’s biggest achievements on climate.

Trump announced in Detroit, two months after taking office in 2017, he would undo Obama’s limits on auto emissions, saying he would “work tirelessly to eliminate the industry-killing regulations.” Three years later, his administration replaced the standards with weaker ones.

Trump had a vision of a renaissance in “beautiful clean coal,” the fuel that emits the most carbon dioxide when burned, and invited miners to the White House in early 2017 as his administration announced plans to slash air and water regulations. But due to abundant natural gas and falling prices for wind and solar power, Trump has failed to stop coal plant shutdowns during his term in office. Coal-fired electricity output fell 18% to the lowest level since 1975 last year.

Biden has toed a careful line and resisted a push by his party’s liberal wing to impose a nationwide ban on fracking. The drilling technique increases emissions of gases linked to climate change but supports jobs across the country and has allowed the United States to become the world’s top oil and gas producer. Biden also supports investing in coal communities by offering alternatives to mining work.

ENGAGING THE WORLD ON CLIMATE

Trump put in motion a process to remove the United States, the world’s No. 2 emitter of greenhouse gases behind China, from the 2015 Paris agreement on climate that brought countries together to mitigate global warming, saying it was too costly for Americans.

Biden has said he brought China on board the Paris pact, a claim that has reportedly been disputed by some former Obama officials. Now Biden wants to make a diplomatic push to persuade China to stop financing coal plants through its belt and road initiative.