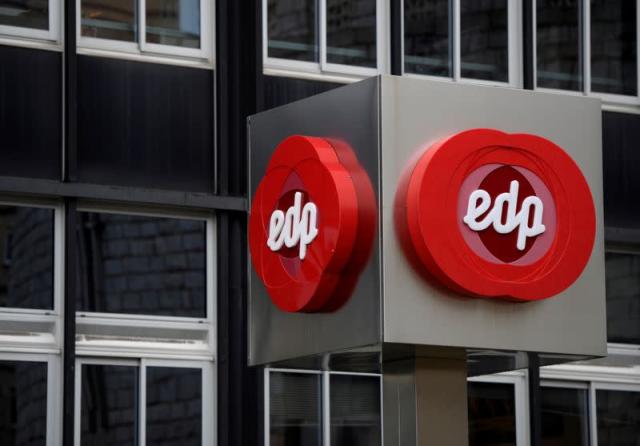 LONDON : Power company Energias de Portugal (EDP) plans to invest 12.86 billion pounds ($17.69 billion) in wind and solar projects in Britain by 2030 as the country strives to lower its emissions to net zero by mid-century.

EDP plans to invest via its subsidiary EDP Renovaveis (EDPR), the world’s fourth largest renewable energy producer, which has 1 gigawatt (GW) of offshore wind capacity under construction and 0.9 GW under development in Britain.

“These plans underscore our commitment to the United Kingdom, a strategic market for the growth of the group,” said Miguel Stilwell d’Andrade, chief executive of EDP and EDPR.

“We will explore any further opportunities that allow us to continue to play a leading role in the UK’s energy transition,” he added.

EDP plans to invest a further 2.2 billion pounds in the Moray West project, which is due to start construction in 2022.

Britain has the largest offshore wind market in the world, with around a third of all installed offshore wind capacity at the end of 2020.

It plans to generate a third of its electricity from offshore wind farms by 2030 as part of its own efforts to reach net zero carbon emissions by 2050.

EDP said it plans invest around 660 million pounds in UK onshore wind projects over the next five years.

In July, it acquired onshore wind and solar portfolios with capacity of 544 MW.

EDP said it is currently negotiating with local partners over 200 MW of onshore wind projects.

Last month, the UK government announced the biggest auction round of its renewable energy support scheme, which will open in December, and will include onshore wind and solar for the first time.

In the last auction, the cost of offshore wind fell to around 40 pounds per megawatt hour (MWh), much less than the current price of wholesale power of around 175 pounds/MWh.

Wholesale power prices have rocketed in Britain this year due to global gas prices that have soared due to post-pandemic demand recovery, low inventory volumes, infrastructure outages and other factors.