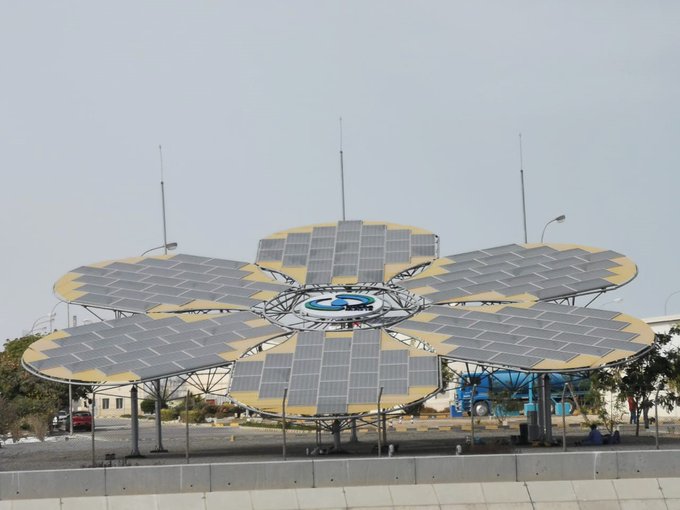 In May, 2021, the average availability of power in the rural areas was 22.17 hours, and in urban areas it was 23.33 hours. Many States and UTs have reported 24×7 power supply other than the planned outages and interruptions due to unforeseen events.

Electricity is a concurrent subject. Supply/distribution of electricity to consumers is done by the respective State Governments and/or State Power Utilities. Government of India helps the States through its various schemes including DeenDayal Upadhyaya Gram Jyoti Yojana (DDUGJY), Integrated Power Development Scheme (IPDS) and Ujjwal Discom Assurance Yojana (UDAY) to help them to achieve the objective of providing uninterrupted power supply to all households.

There is no shortage of electricity in the country. Against a peak demand of 200 Gigawatts (GWs), the established generation capacity is 382 GWs. Interruptions in the supply of electricity is generally on account of constraints in distribution network, or financial constraints with some Distribution Companies not having the money to pay for power.

This information was given by Union Minister of Power and New and Renewable Energy, Shri RK Singh in written reply in the Lok Sabha today.