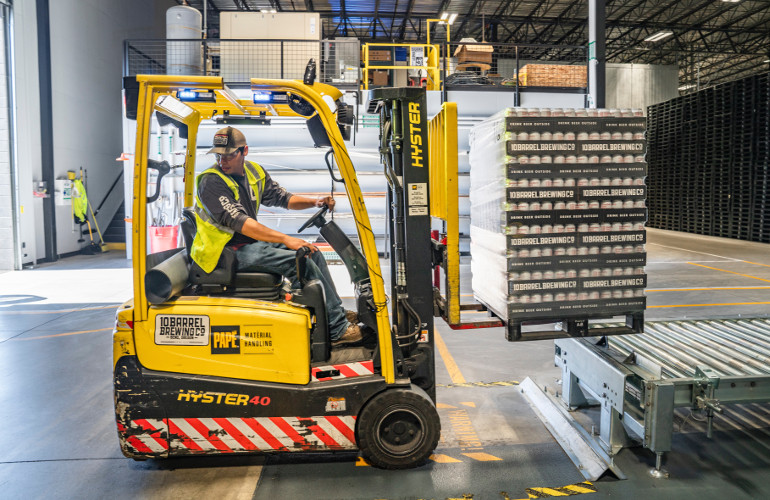 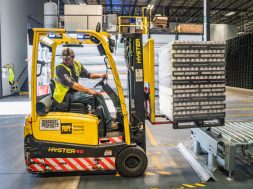 Commercial and industrial operations today face increasingly steep costs for electric power, as well as increasingly frequent and costly disruptions in the grid. These are costs that eat into the bottom line and, for some businesses, can severely affect their ability to operate profitably.

For many of those customers, installing a modern energy storage system can address both issues and significantly reduce a company’s spending on power. By providing a pool of solar-generated power that can be brought online at times of peak usage, storage systems enable companies to escape the costliest periods of demand charges. The same system also can provide them with reliable, ready backup power, eliminating the lost revenues that result when operations are curtailed by grid outages.

The toxic toll of tariffs

Power costs are climbing for C&I customers, despite investments in more energy efficient equipment, in large part because of the changing nature of utility tariffs. Responding to increased stress on the grid, especially at peak times during the business day, as well as the need to reduce emissions from fossil-fuel “peaker” plants, utilities have built tariffs with charges based on time of use. The goal is to use pricing to encourage the shift of consumption to off-peak times, such as late nights and early mornings.

Unfortunately for C&I customers, such shifts are often infeasible or impossible. Factories, offices, warehouses, shopping malls — all must operate during regular business hours. Some operations, such as data centers, must operate 24 hours a day. More businesses also are investing in EV fleets and may not always be able to postpone recharging them until overnight, as many consumers are able to do.

All this means exposure to some of the highest priced power on the market. In fact, industrial demand charges often represent an entirely separate pricing tier at the top of the cost chart.

Take the experience of Channel Lumber, the largest lumber company in the San Francisco Bay Area, which serves commercial customers including architects, engineers and contractors. The company operates large saws and milling equipment with motors that represent a significant load, sometimes in excess of 500 kW. As a result, the company was paying as much as $25 per kWh to the local utility at the industrial tariff.

A similar cost problem plagued the Roadrunner Food Bank in Albuquerque, a non-profit operation feeding 70,000 people each week. With the industrial-scale refrigeration equipment required for the task, the Food Bank’s load profile resembled a commercial warehouse with expensive demand spikes. Its power bill was $180,000 annually, with a third of that outlay for demand charges.

For both Channel Lumber and Roadrunner Food Bank, an energy storage system was the answer.

Both customers chose a system with a significant PV capacity, coupled with energy storage systems from NantEnergy. Solar and storage easily replace polluting diesel gensets, as well as the need to obtain and store fuel. In addition, the battery technology offers longer life than older lead-acid batteries, which typically require replacement every two years.

Channel Lumber installed a solar array and NantEnergy 120-kW/162-kWh SmartStorage energy storage system and was able to reduce its demand charges by 20%, enough to shift it down from the industrial tariff to a much lower commercial rate. That translated to an annual savings to the company of $50,000.

Roadrunner began with a 5.7-kW solar array donated to the facility by local installer Affordable Solar, and, with additional grants, the non-profit expanded the array to cover the entire roof. Roadrunner paired the solar array with a 60-kW/80-kWh energy storage system, enabling the food bank to reduce its peak demand usage an average of 34.3% in the first 10 months of operation. The installation saved Roadrunner an estimated $30,000 a year in utility bills, which can be used to provide 150,000 more meals to the surrounding community.

In these installations, the batteries also are controlled by intelligent software systems with the ability to predict peaks and costs and adjust the energy supply accordingly. So, while these are only two examples of what a well-designed solar-plus-storage system can do, a customer’s savings can be higher depending on usage needs, the capacity of the storage system and the local utility’s tariff. We have seen demand charge reduction that approaches 70% or even more in some cases.

Increased demand charges aren’t the only reason that C&I customers are investing in energy storage systems. Decreasing reliability of the traditional grid is another.

The number and frequency of power outages in the United States is on the rise, and so is their duration. The U.S. Energy Information Administration reported in 2018 that the average customer is without grid power for about four hours each year. A recent study commissioned by the IEEE estimated the cost of sustained power interruptions at $59 billion annually — 70% of that borne by commercial customers and 28% by industrial customers.

Interruptions are expected to increase not only because of aging infrastructure, but also because climate change is triggering more frequent and more violent weather events. From hurricanes in the east to “atmospheric rivers” across the Pacific Coast and blizzards in the Midwest, the threats to transmission lines and substations are growing.

This is going to become even more important as utilities adopt wildfire prevention strategies, in the wake of the deadly and destructive fires seen in California over the past two years. PG&E, the investor-owened utility serving most of Northern California, now has a policy of pre-emptive de-electrification — in other words, shutting off power to major high-voltage lines during severe weather to prevent an errant spark from igniting a wildfire. This safety precaution may be necessary, but it also means that any factory, office building or other business served by that line will be without grid power until the weather event has passed.

Whether from natural disasters, weather events or pre-emptive safety policies, reliability is going to be going down. Having a reliable, cost-effective, renewable energy storage system will be a vital asset for C&I customers to protect operations. Along with reducing demand charges, these systems deliver an ROI that makes them a smart investment in changing times.