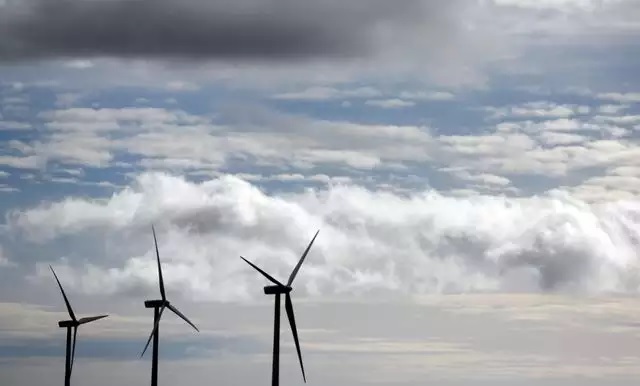 The companies went to the Central Electricity Regulatory Commission (CERC) to ensure that SECI does not invoke the bank guarantees they had issued to the renewable energy ministry’s nodal agency for conducting wind and solar auctions, the sources said.

“All three developers have got a stay order against invocation of their bank guarantees,” one of them told ET. Renew and Mytrah want to terminate PPAs of projects of 265 MW and 300 MW, respectively, that they won in the tranche four auction held by SECI in 2018.

The deadline for commissioning these projects was March 2020 and both the developers failed to do it, the sources said. Taris in the auction were in the range of Rs 2.51-2.52 per unit of power. In the case of Torrent, it is unclear as to which PPA it wants to terminate

Renew in its petition to CERC maintained that it is forced to terminate its PPA on account of force majeure events. “Occurrence of various force majeure events such as (i) delay in allocation of revenue land for the project, (ii) delay in commissioning of transmission system, (iii) delay in adoption of tari on the part of SECI, and (iv) outbreak of Covid-19, have delayed the petitioner’s project for more than 20 months and the said delays are continuing till date,” it said in the petition quoted in the regulator’s interim order. ET has seen a copy of the order.

The commission directed SECI “not to invoke/encash the bank guarantee furnished by the petitioner till the next day of hearing” while Renew was directed to “keep the bank guarantee valid”, as per the order. CERC noted that SECI was disputing Renew’s “unilateral termination” of the PPA because it believes the force majeure events cited by the developer are not in line with the terms of the PPA.
Mytrah wants to exit its contract because of land issues in Tamil Nadu. “Land rules have changed there, they’ve made it more expensive to acquire land in Tamil Nadu, that’s why the company wants to terminate (its PPA),” a person aware of the development said on the condition of anonymity.

ET had reported in May that not a single megawatt of the 2,000 MW of wind capacity auctioned in tranche four two years ago had been commissioned yet.

SECI has been holding wind auctions in tranches since 2017. There have also been speculations around developers attempting to renegotiate taris because in hindsight they feel they had bid too aggressively. But SECI did not allow it, according to industry insiders.

The wind industry has been going through enormous changes in the past two years. Wind turbine makers are under nancial duress. They have been hit the hardest by the transition from feed-in-tari to the auction regime.

Land acquisition delays have slowed down commissioning considerably. Many developers are in a predicament because of the Gujarat government’s reluctance to provide land for projects auctioned by central agencies such as SECI. Most of the winners had expected to set up their projects in Gujarat because it’s one of the best windy states. Given these issues, it’s unclear as to how many of SECI’s projects will be commissioned.