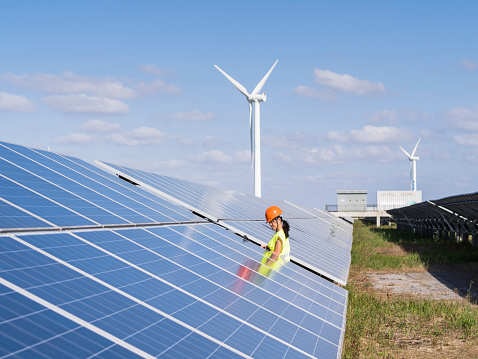 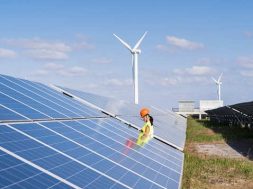 LONDON: The founders of renewables energy investor Berkeley Energy have hired U.S. investment bank JP Morgan to evaluate options, including a sale, for the company’s investment funds, which could be worth around $500 million, banking sources said.

Berkeley Energy invests in 30 energy projects across nine emerging markets via three renewables funds, two of which focus on hydro, wind and solar in India and the Philippines and a third on Sub-Saharan Africa.

The funds are likely to be attractive to infrastructure and sovereign wealth funds, seeking to diversify into renewable energy, and oil and gas companies to try to meet government climate change goals and satisfy calls from investors to reduce their carbon footprints.

Renewable energy growth is estimated at an annual average rate of 11 percent between 2015 and 2035, with growth in wind and solar capacity up nine-fold from seven percent of total power supply today to nearly 40 percent by 2040, energy consultancy Wood Mackenzie estimates.

Major oil companies, however, have allocated less than three percent of their budget to renewables since 2016, Wood Mackenzie says, adding that this spend will nudge up in 2019, but not by much.

The solar and wind industries make lower returns compared to oil and gas and coal.

Chevron, for example, has a smattering of mostly small wind and solar ventures, while Royal Dutch Shell and BP own wind farms in the United States and electric-car charging stations in Europe.

Sovereign wealth funds and infrastructure firms have increased their exposure to renewable energy and pledged to add climate change considerations into their investment decisions.

0
0   0
previous Ellomay Capital Ltd. Announces the Execution of an Agreement to Sell 49% of Its Holdings in the Talasol Project to Two Partners
next Brazil's Vila Energia sells wind complex to France's Total -executive