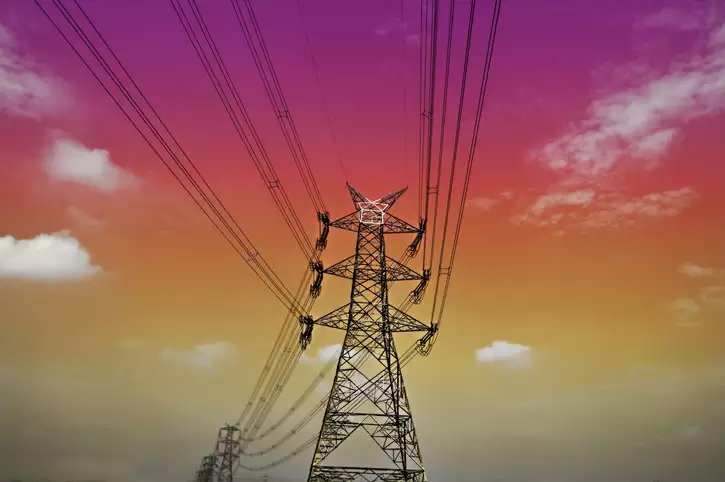 The Ministry of Power (MoP), has proposed another electricity amendment bill on April 17, 2020. They had also enacted the Electricity Act of 2003 which deals with all the laws relating to electricity, and ever since that act they have also drafted two amendment bills in the years of 2014 and 2018 respectively but neither of them were passed in the Union Parliament and failed to become law.

The Electricity Act of 2003 had been the statutory criterion which has determined and administered the laws regarding the generation, distribution, and trading of the produced electricity and the use of it while considering the interests of the federal departments, producers and consumers of electricity, framing the rules regulations to govern the crucial element of the power sector.

Need for the Amendment

To meet the challenges faced by the current society we live in, there was a dire need of amendments:

1. The original laws are obsolete and outdated and needs to be updated and relevant to the times we live in and the challenges there of.

2. There is an urgent need to focus and modify certain issues recurring over time and promoting additional mercantile impetus for the private parties to enter the market and merchandise the generation , distribution and transmission of electricity.

3. New measures to be implemented to alleviate financial crunches of the Discoms.

4. It was found to be necessary to encourage and foster legal and directorial ecosystem giving special and particular attention to renewable energy.

Salient Features of the Electricity Amendment Bill of 2020

There has been various Amendments made in this drafted bill. But we shall look into the key Amendments:

1. Renewable Energy: The amendment in the bill recommends the Union to develop and notify regularly a National Renewable Energy Policy(NRE Policy) . Under the amendment proposed under section 86 (1) of the original Electricity Act the state commissions are under compulsion to follow the guidelines by the NRE and prescribe a minimum percentage for purchasing electricity from renewable and hydro power. Along with this comes a surety with a nominal percentage in the form of incentive for the producers.

3. Electricity Contract Enforcement Authority (ECEA) : The Electricity Act 2003 although deals with various provisions relating to sale and purchase of electricity, although there are no specific provisions for power purchase agreements or PPAs to adjudicate matters relating to enforceability of these PPAs. The amendment proposes to set up a ECEA whose sole purpose is having authority and original jurisdiction of a specific performances, obligations under this contract relating to sale, purchase or transmission of electricity under section 109 of the Amended Bill.

ECEA must dispose of the cases within a period of 120 days from the date of receipt. It is mentioned in the draft that ECEA shall have similar power and jurisdiction as civil courts and appeals against orders of ECEA shall be heard by the Appellate Tribunal of Electricity (APTEL).

1. Payment Security: A sturdy and secure system to meet the lack of monitoring system which has created a void of check and balance for any form of payment security. Actions of this mechanism had created a pile of unpaid dues. The amendment proposes a mechanism where in “no electricity shall be scheduled dispatched under such contract unless adequate security payment as agreed upon by the parties to the contract has been provided”.

2. Grant of Subsidy Mandated: The Appropriate Commission shall determine the charges of the tariff as for the consumers and the benefits of the subsidy shall be granted directly to the consumers under section 62(1(d))The tariffs shall be determined on the basis of commission without accounting for subsidies.

3. Time for Adoption of Tariff so Determined: Although there had been attempts to determine the tariff, but they had been sluggish in nature causing a concern of cost escalation. To address the setback the amendment prescribed a 60-day period to accept the tariffs. Failure of such will result in acceptance of the tariff.

4. Codification of Responsibility of National Load Dispatch Centre: There has been insertion of new provisions giving responsibility to the National Load Dispatch Centre ( NLD Centre)authorising them to carry out real-time operation. Monitoring the national grid and administration and superintendence of the interstate and inter regional dispatch and network and grid security and ideal organisation and transmission of the electricity under 26 of the Amended Bill.

6. Easing the Process of Recruiting Members of Adjudicating Bodies: The existing act has provisions for multiple selection committee which are required to be constituted for appointment of:

● Members of the APTEL;

● Chairperson of Central Commission; and

The bill proposes a single selection committee for the appointments under section 78.

● Members of APTEL; and

Their qualifications are also mentioned under the section 77(1).

7. Applicability to Whole of India: This bill will be in motion and applicable to the whole territory of India of including the state of Jammu and Kashmir since the abrogation of Article 370.

The amendment Bill has provisions that can change the whole outlook of electricity laws in India. It will be a success if the Union passes the bill and herein becomes a law. It will be the start of a new regime and implementation of the law will be a challenge amidst of all the impending reforms but sure will transcend the obstacle and excel in the longer run.