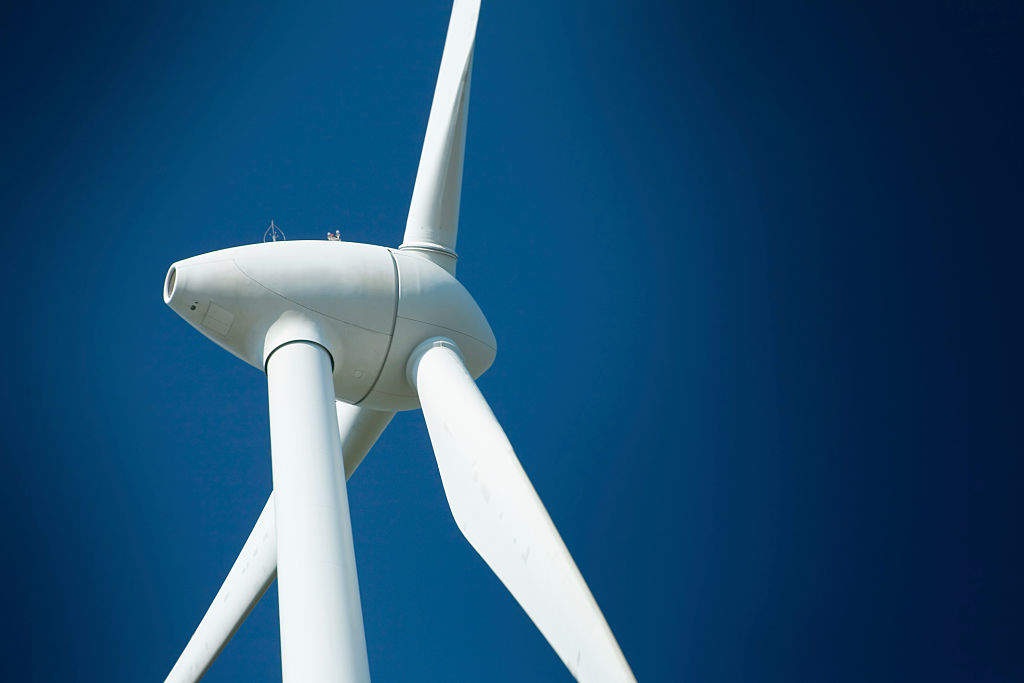 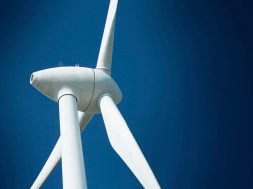 Frankfurt am Main: Wind turbine maker Siemens Gamesa said it had completed the 200-million-euro ($220-million) purchase of key assets from insolvent German rival Senvion, part of a deal set to secure some 2,000 jobs.

In a statement late Thursday, Siemens Gamesa said it had acquired large parts of Senvion’s services business across 13 European countries, expanding its geographical reach in a lucrative segment of the wind energy market.

The acquisition also covers Senvion’s intellectual property, while the purchase of Senvion’s Portuguese blade manufacturing factory is in the final stages.

Senvion, which went into administration last April, said in October that the deal with Siemens Gamesa would save the jobs of “60 percent” of its workforce, or around 2,000 positions.

Senvion struggled to stay afloat in the face of strong competition from larger rivals and falling government subsidies for renewable energy projects.

Siemens Gamesa recently warned that the sector as a whole was going through a period of “strong headwinds” as a result of lower energy prices, rising costs and global trade tensions.

0
0   0
previous Poland: PGE Capital Group to carry out wind farm projects with support from the EIB
next European EV Platform Everon Rolls Into US in Partnership With Arcadia