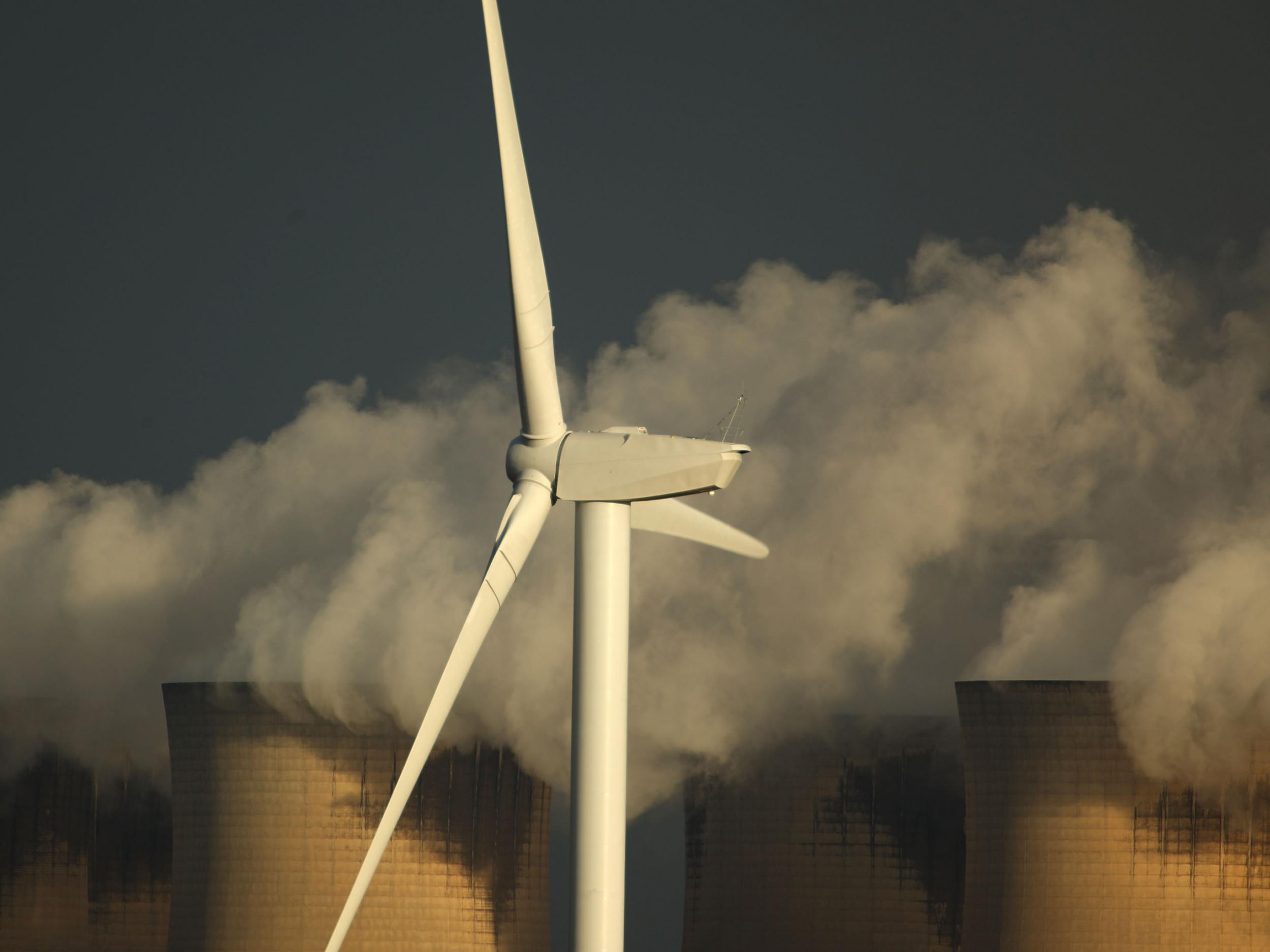 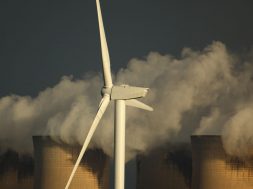 Britain this week became the first G7 country to adopt a legally binding commitment to become carbon neutral by 2050 – a move that implies a radical rebalancing of the world’s fifth largest economy in response to the climate crisis.

Frans van den Heuvel, chief executive of Solarcentury, which has built some of the largest solar farms in Britain, Spain, the Netherlands, Kenya and Mexico, urged the government to slash fossil fuel subsidies and harness the sector to meet its goal.

“We have everything in place, we just need a stable policy,” van den Heuvel told Reuters. “We need a level playing field with other energy sources.”

Privately-owned Solarcentury and other providers will need to convince policymakers that they can overcome solar’s main challenge: providing a steady supply of electricity in a country with short winter days and frequently dreary skies.

Nevertheless, the company hopes to bolster its case with the results of an analysis it carried out in collaboration with Energy Watch Group, a non-profit network of scientists and parliamentarians, and LUT University in Finland.

The findings suggest that technology is advancing so fast that solar could surge from generating 4% of Britain’s electricity today to at least 20% within the next decade, creating 200,000 jobs, Solarcentury said.

That growth would reflect a more than sixfold increase in installed capacity from 13 gigawatts today to 80 gigawatts by 2030 – starkly higher than current forecasts.

The National Grid has projected that solar could account for 33 gigawatts in that time frame, and the opposition Labour party has committed to delivering a similar amount.

“It’s a paradigm shift – it is about looking at the new reality and forgetting about what was yesterday,” van den Heuvel said. “There’s so much we can do right away – there’s no excuse for waiting.”

Divisions in government over the transformational change in the economy needed to fight climate change were laid bare last week, when finance minister Philip Hammond wrote to outgoing Prime Minister Theresa May to warn that it would cost comfortably more than 1 trillion pounds ($1.27 trillion) to meet the new net zero target.

The claim was widely criticized within the renewable industry, which sees the shift to a low-carbon economy as an opportunity to drive investment, job creation and innovation.

Britain’s growing array of solar, wind and other renewable energy sources has helped wean the country off its dependence on coal-fired power stations in line with its commitment to support global climate goals in the 2015 Paris Agreement.

Nevertheless, the solar sector suffered a severe blow in 2016, when the government cut subsidies, causing some firms to close. The government has since focused much of its support for renewables on offshore wind, keen to boost domestic manufacturing and help regenerate neglected coastal communities.

The sector also wants the government to make better use of data to support solar deployment, support research into batteries and cancel a proposal to raise taxes on most new home solar-with-battery kits from 5% to 20%, the association said.

“The solar industry isn’t calling for the government to sort out every problem. But there is definitely a great leadership role for them to play in creating investor confidence,” said Daniel Brown, the Renewable Energy Association’s policy manager.