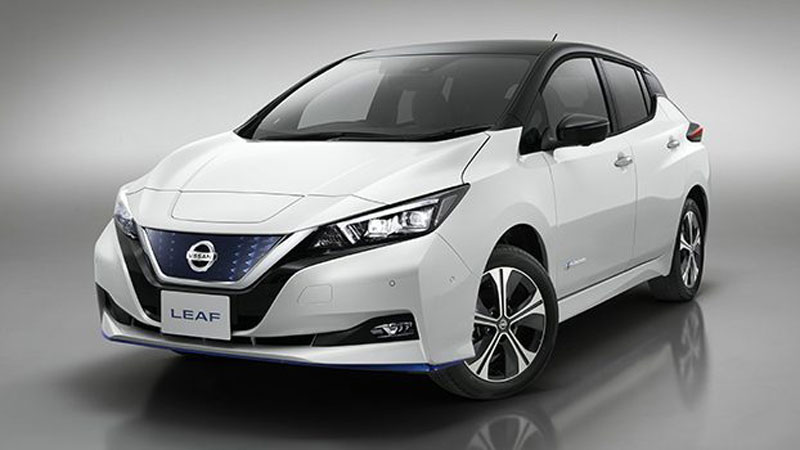 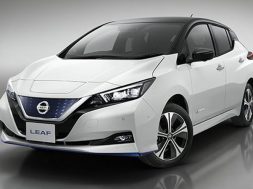 Solar Victoria has opened for registrations of interest to the state’s $3,000 electric vehicle rebate, revealing more of the details of the country’s first direct EV subsidy, which will be available for pure electric and hydrogen cars costing less than $68,740.

Victoria’s Zero Emissions Vehicle (ZEV) Subsidy is being run by Solar Victoria, the body established by the state Labor government to oversee its highly popular rooftop solar and home battery storage rebates. It will be available for any eligible vehicle purchases from 2 May 2021, with first payments to car dealerships expected in July 2021.

In detailing the finer points of the scheme – for which you can register here – Solar Victoria confirmed that the first round would includes 4,000 subsidies valued at $3,000 each, with the value of subsequent stages to be finalised following consultation with the ZEV industry.

As The Driven reported here, the ZEV subsidy was announced on Saturday by the Victorian state Labor government, which had been under fire over its controversial electric vehicle road tax. (Tasmania and the ACT have stamp duty exemptions, which amounts to nearly the same amount).

The $100 million package, unveiled alongside a target to see half of all new vehicles sales to be fully electric or hydrogen by 2030. also includes a commitment to build charging infrastructure and achieve more zero emission vehicles (ZEVs) in government and commercial fleets.

On eligibility, Solar Victoria said the ZEV Subsidy would be available to Victorian residents and businesses with premises in Victoria, with individuals able to access the subsidy once only and businesses able to apply for up to two subsidies, at this stage.

Unlike the state’s rooftop solar and battery storage rebates, eligibility for the EV rebate will not be means tested, but rather limited to new zero emissions vehicles priced under the luxury vehicle threshold of $68,740 (including GST, excluding on road costs) for stage one of the program.

Solar Victoria also confirmed that the subsidy would not be available for used electric vehicles, given that the scheme’s main purpose was to increase the total number of EVs on the state’s road, in keeping with its new 2030 target.

This would also exclude used and even new cars bought via the grey import market, as another requirement of the rebate is that the car must be purchased from a Victorian dealer, from where they can register the new car in Victoria. Tesla will deduct $3,000 from the invoice of cars sold to Victorian customers.

These criteria could limit the number of new electric vehicles eligible under the scheme, with few models under the $68,740 threshold currently available on the local market – although the newly launched Nissan Leaf and Leaf e+ will (just) make the cut, along with the Tesla Model 3 SR+, the MG SUV, the electric Mini and the Hyundai Kona and Ioniq.

Another stipulation of the scheme that is particularly pertinent to Australia’s market is that the subsidy cannot be obtained via a pre-order or a deposit for a car model not yet released in Victoria.

“The purchased vehicle will need to be currently available or registered within a reasonable timeframe (at this stage, less than three months from contract) to secure the subsidy,” Solar Victoria said.

“The timeframe and other program rules will be designed in consultation with the industry and published in coming days. This is to allow each stage of the subsidy to be processed in order.”