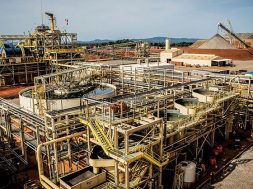 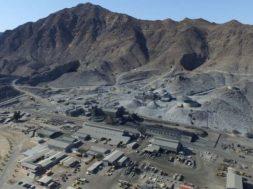 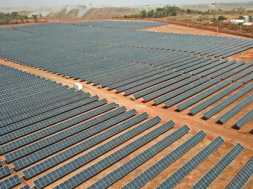 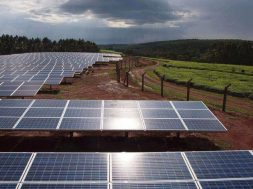 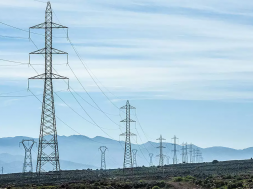 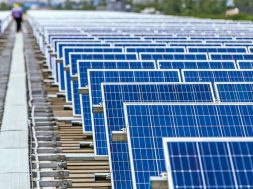 Planet Ark reported that Spain’s last 10 privately owned coal open-pits will be closed by the end of the year in a move many hope will bring a cleaner, greener future. Planet Ark’s Liam Taylor writes “During the 1960s Spain’s coal industry employed over 100,000 miners with mining culture taking root in communities across the country. The once thriving industry has been brought to its knees by a combination of economic realities: cheaper imports from developing countries, falling renewable energy prices and binding EU targets to reduce emissions.

These economic influences, along with growing awareness of the environmental costs of burning coal, have made mining coal in Spain untenable. There are justified concerns that closing the industry risks increased unemployment and social dislocation, particularly in regions in the country’s north where about 1,000 people still work the mines. However, it is hoped a ‘just transition’ deal brokered by unions and the nation’s newly instated government will ease the move away from coal.”

Taylor writes “Over EUR 250 million has been assigned to supporting laid-off miners and mining communities through a combination of compensation payouts, environmental restoration work in pit communities and reskilling to allow for employment in low-carbon jobs and green industries. Many believe that with the political will to do so, this ‘just transition’ model could be effectively exported and applied elsewhere to hasten the transition away from fossil fuels and towards renewables.”

Montserrat Mir, the Spanish confederal secretary for the European Trades Union Congress “We have shown that it’s possible to follow the Paris agreement without damage to people’s livelihoods. We don’t need to choose between a job and protecting the environment. It is possible to have both.”