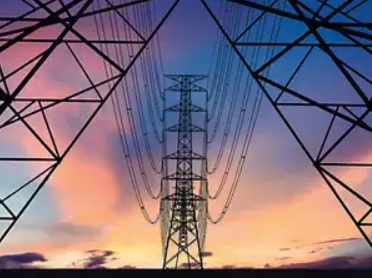 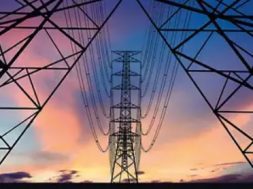 NEW DELHI: The government is considering extending special loans to state power distribution companies to help clear their rising dues to power generators. Discoms had accumulated dues of Rs 72,862 crore at end-June, of which Rs 53,476 crore is overdue.

The government is also considering allowing power companies to surrender coal supplies attached with under construction plants without forfeiture of bank guarantees. The coal supplies can be allotted to plants that are stressed for lack of fuel, a senior government official said.

“A proposal to release a special loan from financial institutes to Tamil Nadu is under consideration. The special loans will be given on condition they are used only for making payments to generators. In a recent meeting, there was demand from power companies to extend such facilities to other major defaulter states such as Uttar Pradesh, Rajasthan, Andhra Pradesh, Telengana and Maharashtra. This is being considered,” the official said.

Director general of Association of Power Producers, Ashok Khurana, said with receivables touching Rs 75,000 crore, their liquidation is imperative to ensure that many of these projects do not become NPAs. 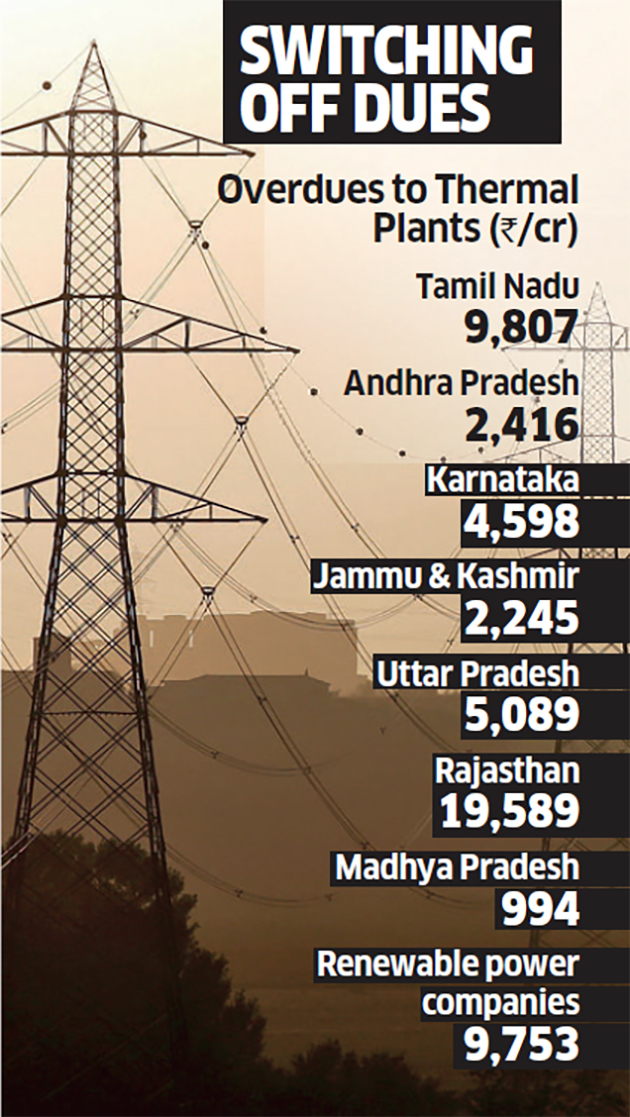 The meeting was hosted by the power ministry with power companies, banks and coal ministry.

The power ministry has sought coal ministry’s view on taking away coal supply attached with six under-construction power plants without forfeiting their bank guarantees. “A few companies have sought to surrender their coal supplies but do not want their bank guarantees to be deducted. We are considering whether the coal linkages can be surrendered without encashment of bank guarantees. This will help in reducing the coal scarcity to some extent,” the official said.

There are about 8 gigawatts of stressed power plants without coal supply in India.

Power minister RK Singh has recently written to the chief ministers of Tamil Nadu, Jharkhand and Andhra Pradesh seeking intervention in correcting the financial and operational losses of their state discoms.

In his letter to Edappadi K Palaniswami, chief minister of Tamil Nadu, Singh pointed out gross inefficiencies of discoms in metering and collection, low tariffs and the inability of the state government in making promised subsidy payments. Tamil Nadu has not raised tariffs for the last five years. Its accumulated losses stand at Rs 1.05 lakh crore and its revenue gap stands at 0.85 paise per unit.

Singh also said in the letters that discoms are in precarious financial and operational position and such trend would have adverse impact on state’s finances besides causing stress in the power and banking sectors.