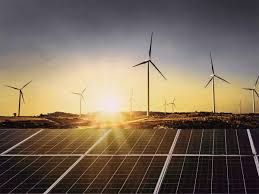 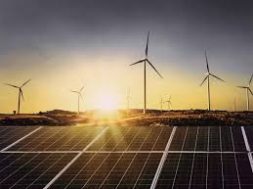 Singh will emphasise at the meeting on October 11-12 in Gujarat that power purchase agreements have to be honoured, a senior government official told ET.

Union power minister RK Singh will urge state governments to uphold the sanctity of contracts signed with renewable energy companies and speak about the impact of reneging from agreements when he addresses power ministers of states this week.

Singh will emphasise at the meeting on October 11-12 in Gujarat that power purchase agreements have to be honoured, a senior government official told ET.

The discussion is one of the key items on agenda of the power minister’s meet in the backdrop of states dishonouring renewable energy purchase contracts.

The minister will talk about timely payments by distribution companies to power generators and the opening of bank guarantees by all discoms in favour of renewable firms, said the official, who spoke on condition of anonymity. Singh is also likely to discuss the curtailment of electricity generation from renewable energy plants, which enjoy ‘must-run’ status.

Recently, Uttar Pradesh government stopped power purchase from 650 mw wind power plants saying the tariffs for the plants were not approved by the Central Electricity Regulatory Commission. The Andhra Pradesh government has sought downward revision of 139 solar and wind contracts of 5.2 GW. The Andhra Pradesh High Court had last month transferred the cases to the state regulatory commission.

The Centre has been advising Andhra Pradesh against cancelling or renegotiating renewable contracts because of the adverse impact such a move would have on investor sentiment. The other items on agenda of the meet will be filling up vacant posts of state regulatory commissions, distribution sector reforms and transmission open access, said the official. 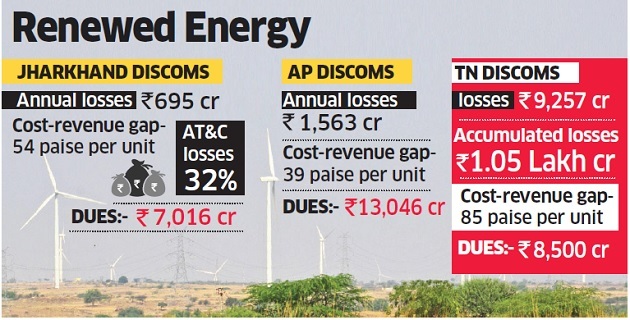 Singh has also written letters to the chief ministers of Tamil Nadu, Jharkhand and Andhra Pradesh seeking intervention in correcting the financial and operational losses of the state discoms.

In his letter to Edappadi K Palaniswami, chief minister of Tamil Nadu, which has the highest outstanding dues to power generation companies, Singh pointed out gross inefficiencies in discoms in metering, and collection, low tariffs and the state government not making payments for promised subsidies.

Singh has said in the letters that discoms are in precarious financial and operational position and such trend would have adverse impact on state’s finances besides causing stress in the power and banking sectors. 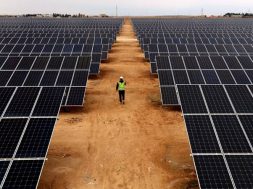