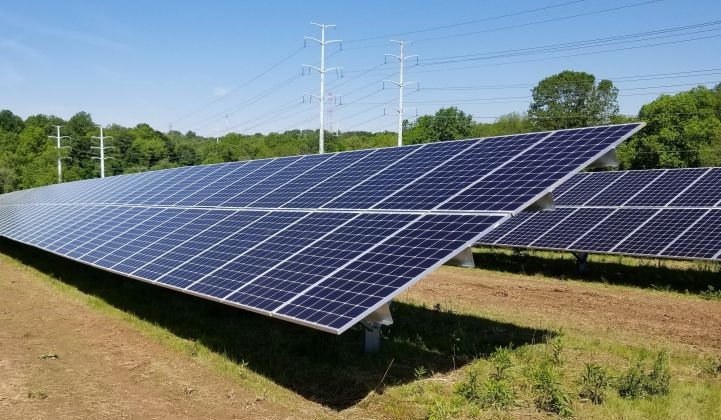 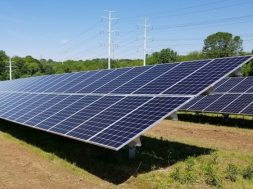 One more financier is jumping into the budding community solar market.

The companies structured the deal as a joint venture called Summit Ridge Capital, which will invest cash equity in community projects that Summit Ridge Energy develops or acquires. The move adds to the list of financiers that are becoming interested in community solar, the fastest-growing subset of the commercial solar market.

SRE founder and CEO Steve Raeder declined to name the amount of money in the fund, but told GTM the initial tranche would be enough to finance at least 100 megawatts over the next 18 to 24 months.

For comparison, the entire U.S. community solar industry installed roughly 540 megawatts in 2018, according to Wood Mackenzie Power & Renewables, so the scope of the new fund is substantial relative to the overall market.

“It’s not a trial; it’s a significant amount of capital,” Raeder said. “The intent of both parties is to expand based upon the success of putting the initial tranche to work.”

The joint venture will initially target Maryland, Illinois and New York, Raeder said, but he is also tracking Pennsylvania and Massachusetts. The company is actively developing in those markets, but this year will be more acquisition-focused, Raeder noted.

Previously, Raeder ran the East Coast commercial business for SunEdison. His team specialized in virtual C&I deals, in which they developed remote solar plants and sold customers derivatives of the power produced.

After SunEdison collapsed, Raeder went off on his own, founding SRE in 2017. The skill set from virtual C&I translated naturally to community solar, he said; community solar necessarily involves translating offsite generation into customer bill savings. The scale is also similar — the company focuses on ground-mount systems between 2 and 5 megawatts.

“It’s kind of that perfect size,” Raeder said. “We can do several at once. It enables us to achieve scale, but in a reasonable amount of time.”

Now, with the pipeline built up in Maryland, Illinois and New York, SRE has a “clear line of sight” to installing 250 megawatts of community solar in the next three or four years, Raeder said.

The developer had access to project level finance previously, but this is its first time raising a fund. Doing so will enable SRE to do more business than it would have otherwise, according to Raeder.

“It provides predictability and stability in terms of what we can do, both on the development front and the acquisitions,” he said. “This is going to enable us to transact a lot more efficiently.”

The investment stands out at this stage of development for the small but rapidly expanding community solar sector.

“In the context of the national community solar market, 100 megawatts’ worth of capital is nothing to sneeze at,” said WoodMac solar analyst Austin Perea. “An investment of that scale also reflects a growing comfortability from the finance community with funding community solar, which has long been viewed as a risky asset class.”

A few other community solar developers have attracted direct investment in recent months.