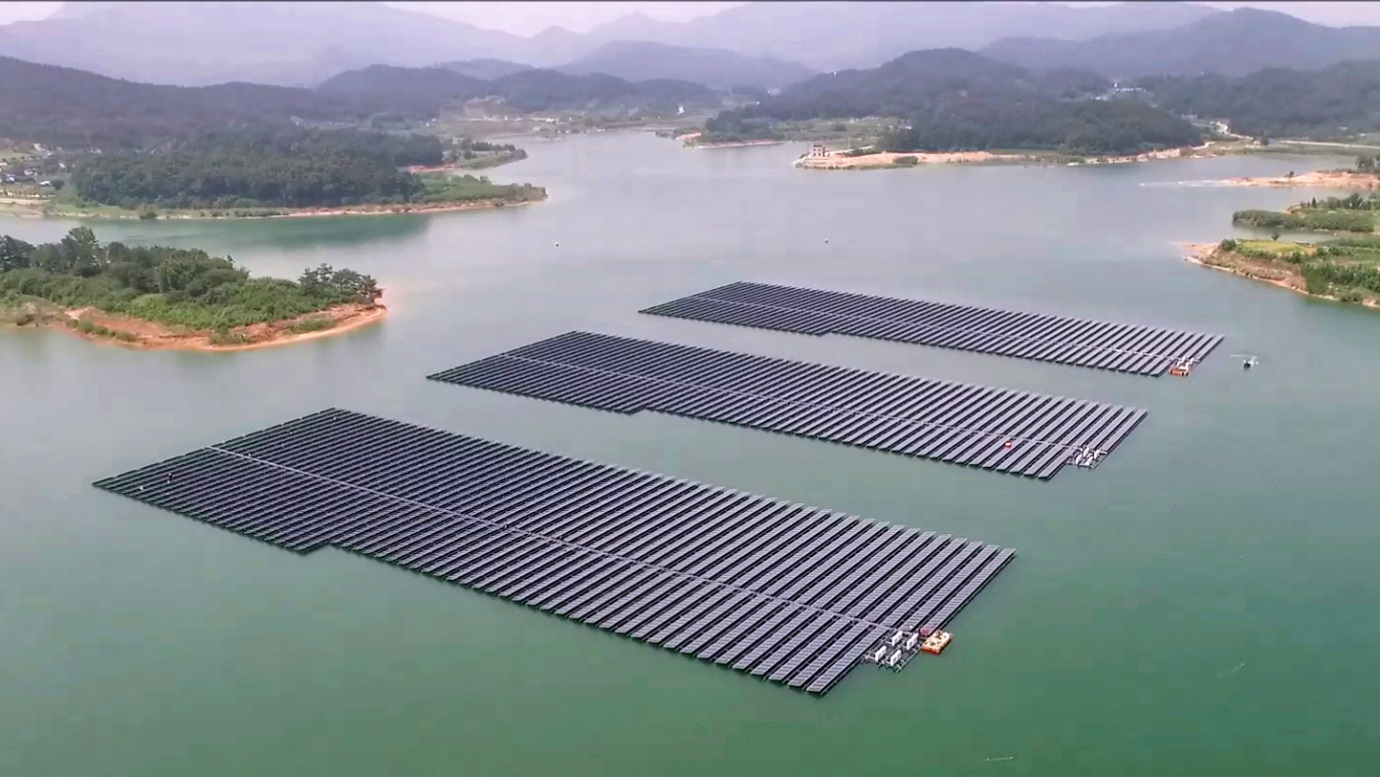 Noida: SunSource Energy, a leading distributed solar energy company, has announced that it will develop a4 MWac grid connected floating solar PV power project, along with2 MW/1 MWh Battery Energy Storage System (BESS). Once commissioned, it will be one of the India’s largest floating + storage projects in Andaman which will in turn will reduce the existing reliance on diesel. The project will be situated at the Reservoir of Kalpong river, Kalpong Hydroelectric Project (KHEP) Dam, Diglipur, North Andaman, a District of Andaman and Nicobar Islands which will power the island that will significantly power the entire region, thus increasing power reliability. In order to reduce the dependency on Diesel for electricity, which is getting a price hike every now and then, adapting to solar will be a huge boon which will lead to even higher energy cost savings and contribution to a sustainable future.

SunSource Energy will sign aPPA (Power Purchase Agreement) for 25 years with Electricity Department, Andaman & Nicobar administration (A&NA) for this Floating Solar Power with BESS based on the terms, conditions and provisions of the RfS. This first ever floating solar+ storage project in India is expected to offset ~8112 tonnes of CO2 annually.

Kushagra Nandan, President and Co-Founder, SunSource Energy, said that “With renewable energy taking centre stage in all discussions pertaining to reduction of carbon footprint, SunSource Energy is totally committed towards supporting the government mission with its expertise in the solar segment.”

On this occasion, Adarsh Das, CEO and Co-Founder, SunSource Energy, said that “The fact that renewable power will transition into becoming the world’s cleanest and most economical fuel is a foregone conclusion. SunSource Energy intends to play a leading role in this journey. This project win is yet another step in our nation’s climate change promise to the world as well as enabling our nation’s Atma Nirbhar Bharat Abhiyan (Self Reliant India Program).”

SunSource Energy is a leading distributed solar energy company which develops, owns and operates solar power projects for its commercial and industrial customers across the globe. Since its inception in 2010, the company has delivered more than 300 high-quality solar power projects across 24 States in India and 6 Countries globally. Highlights include construction of one of the largest solar rooftop projects in the Philippines at commissioning and implementation of one of India’s first private solar rooftop PPA. With its in-house project finance, EPC, operations and maintenance capabilities, SunSource manages the entire development process of the solar power plant. The company is an investee of the Neev Fund – a private equity firm backed by State Bank of India (SBI) and UK’s Department for International Development (DFID).