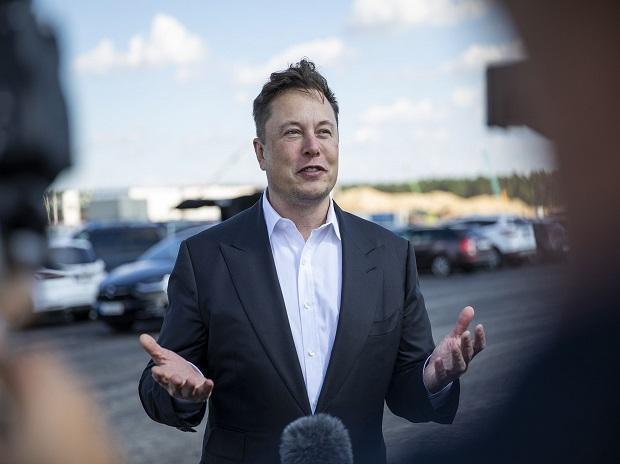 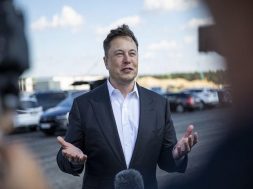 Despite tall claims made by Elon Musk over Twitter about the full self-driving technology, electric carmaker Tesla has privately admitted that such claims do not match up with the engineering reality

Despite tall claims made by Elon Musk over Twitter about the full self-driving technology, electric car-maker Tesla has privately admitted that such claims do not match up with the engineering reality.

Tesla vehicles are far from reaching a level of autonomy often described by Musk on social media, according to an internal memo obtained by transparency portal Plainsite.

Level 2 technology refers to a semi-automated driving system, which requires supervision by a human driver.

The memo shows that “Musk has inflated the capabilities of the Autopilot advanced driver assistance system in Tesla vehicles, as well the company’s ability to deliver fully autonomous features by the end of the year,” reports TechCrunch.

Tesla vehicles come with a driver assistance system called ‘Autopilot’ that enhances safety and convenience behind the wheel. When used properly, Autopilot reduces your overall workload as a driver.

For an additional $10,000, people can buy “full self-driving” or FSD, that Musk promises will deliver full autonomous driving capabilities.

Full Self-Driving capabilities include navigate on Autopilot, Auto Lane Change, Summon (moves your car in and out of a tight space using the mobile app or key),

However, Tesla vehicles are still not driving on their own and “are far from reaching that level of autonomy”.

In an earnings call in January, Musk told investors that he was “highly confident the car will be able to drive itself with reliability in excess of human this year”.

Tesla, however, is unlikely to achieve Level 5 (L5) autonomy, in which its cars can drive themselves anywhere without any human supervision by the end of 2021.

Tesla indicated that Elon is extrapolating on the rates of improvement when speaking about L5 capabilities. Tesla couldn’t say if the rate of improvement would make it to L5 by end of calendar year,” the DMV memo read.